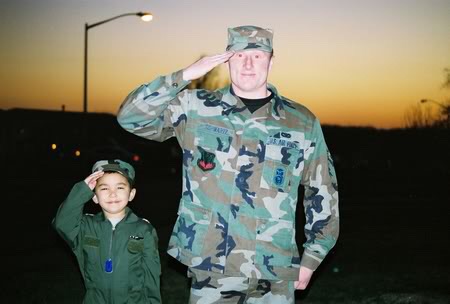 In particular, the role of family in a veteran’s well-being is vital. Partners and spouses share the toll of deployment including displacement and stress, but they have the added burden of a sense of isolation and of shouldering family responsibilities alone. Studies of military families have found elevated rates of mental health problems during deployments, as well behavioral problems in children.

Military families are a unique culture. Some might say they live in their own bubble or in a “closed society.” They most often live on military bases with other military families, or their social network consists almost exclusively of military families. This is particularly true when their loved one is deployed. Just like service members, military families become indoctrinated in the culture, relying on the military and military installations for all of their needs including childcare, healthcare, dining, groceries, and even shopping and entertainment.

Importantly, life on a military base can be an isolating experience, especially when the service member is deployed. While the service member is away the entire family dynamic often shifts as the spouse or partner runs the household without the direct support of the absent service member. That change in family dynamic can pose a challenge for the returning service member who is unaccustomed to some of the changes in family or gender roles. This transition can be very difficult for the entire family—often more difficult than the deployment itself. In addition to facing a sense of isolation, even though family members and partners of military personnel are not official members of the rank and file, they still hold many responsibilities that support the military’s mission.

Post-military transition can be stressful for families who must leave that closed society and be the primary caretaker and advocate for their veteran. The service member’s exit from the military does not necessary mark the spouse’s and partner’s release from those responsibilities. In fact, their tasks may multiply or intensify in the aftermath of military service and a service member’s return home. A key takeaway is that we need to be cognizant not only of the stress that veterans may face, but the stress on military families because they can mutually influence one another.

Watch Shannon, Navy Veteran, describe the bonds that service members have and the inability to describe the sometimes horrific experiences to their loved ones back home. (1:38)

The fact that the term “separation” is applied to leaving the military is another sign of the uniqueness of military life and culture. When one leaves a civilian job, we may say, “she resigned, was fired, quit, or retired,” but we do not say “separate.” We use this language because leaving the military is not just leaving a job, but it entails separating from a community bringing with it a dramatic change to every aspect of personal and professional life. Consequently, it is important when veterans are transitioning to civilian life that they perceive they are still part of a community, whether on the job, in their neighborhoods or on a college or university campus. Veterans will often pursue civilian careers, volunteer opportunities, or community engagement where they feel personally tied to the mission of the work.

Watch Shannon, Navy Veteran, recount the difficulty of his abrupt transition from the military. (0:56)

PREVIOUS
The Military Lifecycle
Transition to Community, Cont.
NEXT 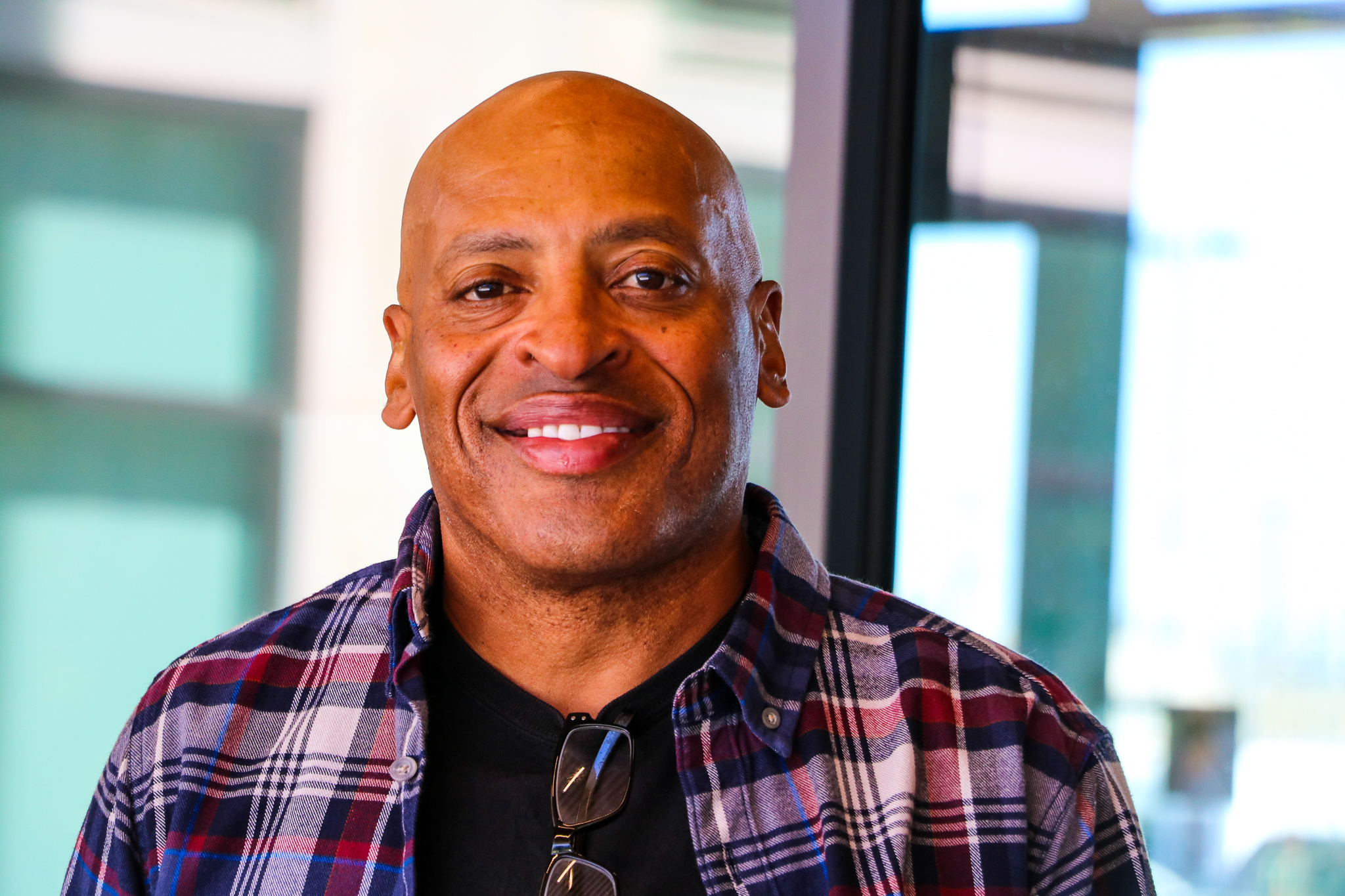 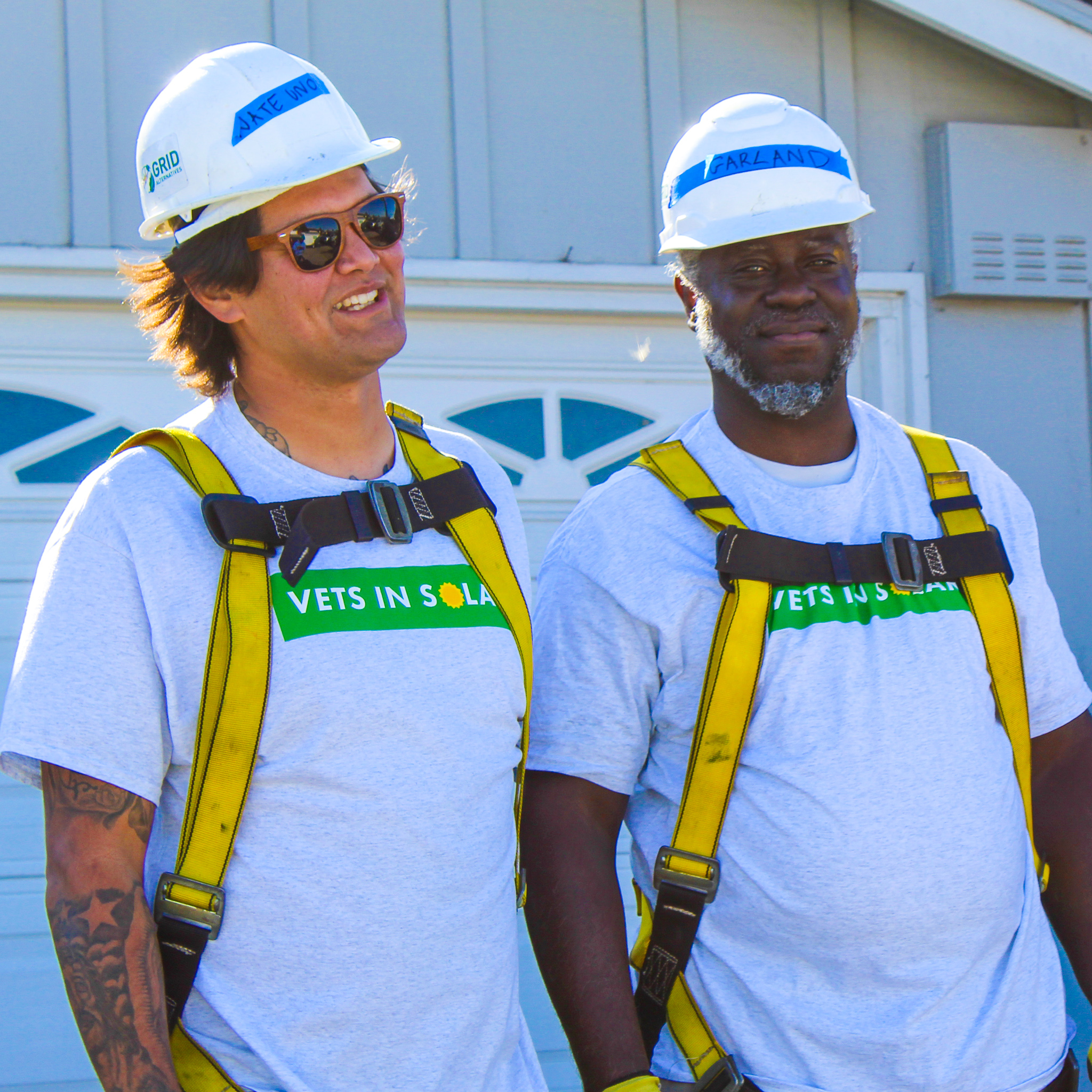 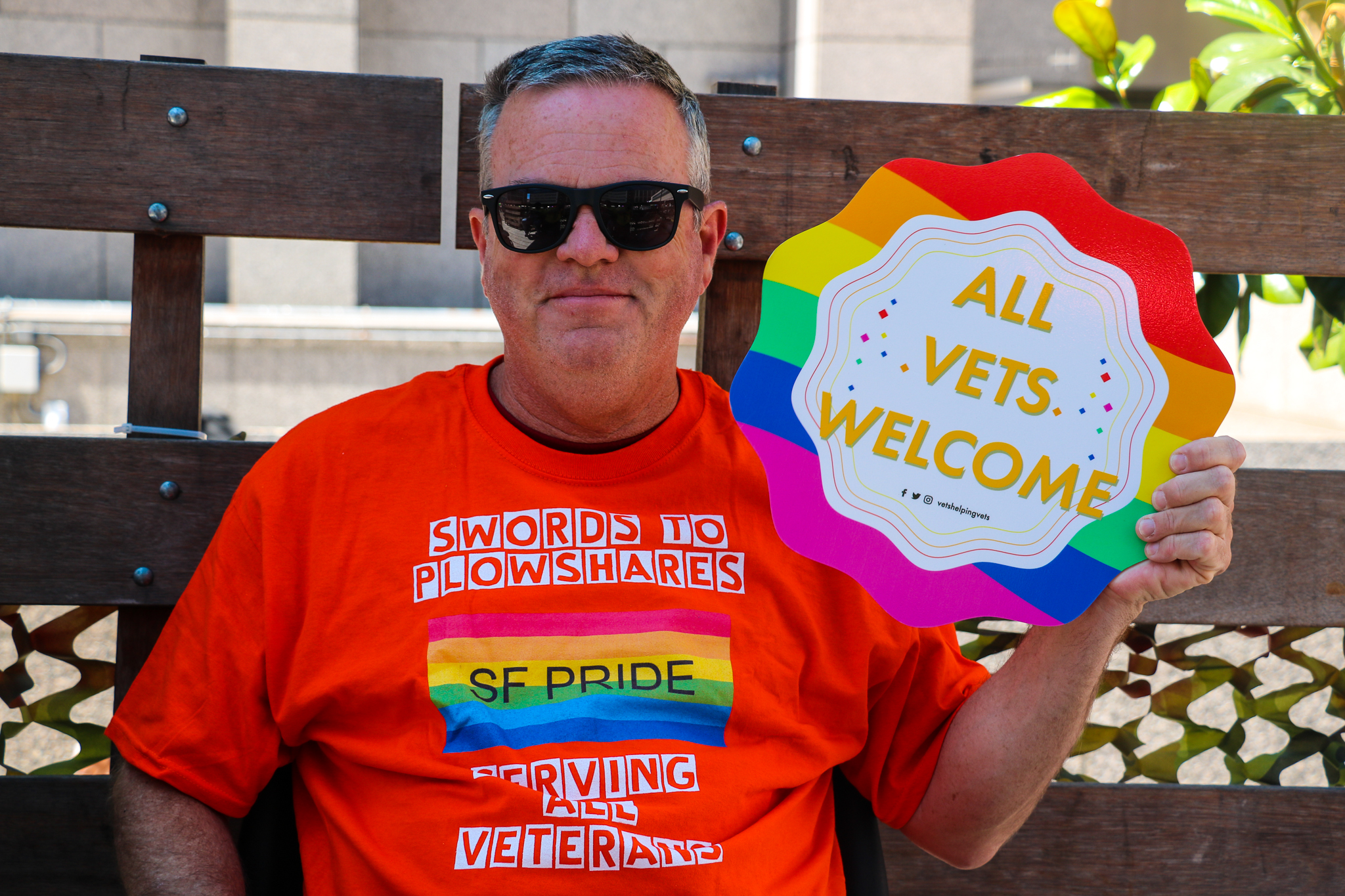