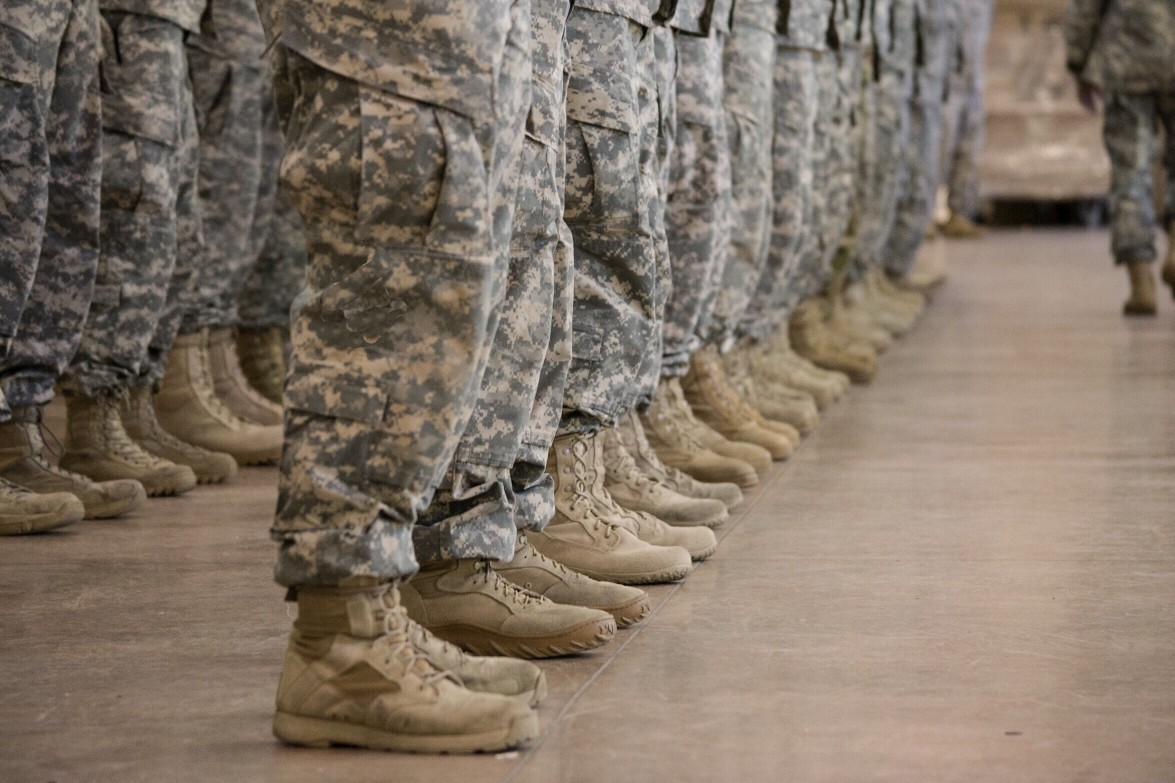 The initial commitment for military personnel is eight years, but how this is broken up depends on the branch that the veteran had joined and their assigned role or job. The following is a summary of military enlistment and service.

Service members usually spend four years on active duty and another four years in the reserves. Joining the military is an all-encompassing commitment that transforms an individual as someone who is essentially property of the US government. Military personnel cede many of what we think of as fundamental rights of a US citizen, including freedom of speech or expression, freedom of assembly, and due process under the law. Although military personnel still have the right to vote and practice their religion, it is up to their military command as to when they may exercise those rights. In addition to the laws of the land, they are also governed by the Uniform Code of Military Justice and violators may be subject to non-judicial punishment, reduction in rank, reduced pay and restricted nutrition intake for a specific amount time as determined by command. In other words, the commitment is all encompassing and is generally made when the recruit is in their late teens.

Watch Shannon, Navy Veteran, describe the primary mission of the military and the indoctrination of military members. Content warning: strong language and descriptions of violence. (2:29)

Basic training is the acculturation phase of military life: service members are re-taught how to live, are molded into a new image, their new identity as a service member is formed, and they leave behind their civilian identity. Marines describe this as losing the self and becoming part of the collective. For some, they leave behind an unstable childhood and family dynamic; but for many, they are leaving their family and civilian community for the first time and acculturated into the military. They learn their branch’s customs, social norms, policies, procedures (including how to wear the uniform, how to walk, talk, shower, eat), and rites and rituals. The physical demands are intense and their drill instructors’ screaming commands rule their days. The duration ranges from nine to thirteen weeks, depending on the branch, after which the next step is advanced training.

During advanced training, the acculturation from basic training is augmented with the specific training and education associated with their specific job, which a member of the armed forces will mostly likely perform throughout their military career, known as their Military Occupational Specialty or MOS. A MOS can include a range of jobs and specialties from combat arms to support, to medical professions, administrative support, and logistical supply.

A service member is assigned to a specific unit—in the US or overseas—for the duration of their time in the military. The assignment can take as long as nine to ten months, starting from when they initially sign their enlistment paperwork with the recruiter.

Plan Ahead: Protect Your Rights Before You Leave the Military
After you’re discharged, you may want to apply for VA benefits or a discharge upgrade. You’ll need documentation and the time to get it is now — while you’re still in the military. Here’s a comprehensive list of the materials you’ll need.

Most units are an active deployable unit, meaning that they will be sent somewhere away from their home base. However, importantly, this does not necessarily mean they will be sent to engage in combat or even to a war zone. Deployments can be unpredictable and can be up to fifteen months away from their base, home, and family. For those who are in the National Guard or reserves this may also mean time away from their civilian work. For married or cohabitating personnel this means that their spouse or partner will assume all responsibilities and duties that they normally share as a couple. Those who are single parents are required to assign custodial responsibility to another adult. In addition, while they are deployed, service members may assign power of attorney to their spouse, parent, or other person.

When they come to the end of their active service obligation, this is the time for service members to decide if they want to re-enlist or leave the military. Upon exiting the military, service members receive discharge paperwork known as the DD-214, which they will use as proof of military service and includes their MOS, highest rank achieved, awards and medals, type of discharge (honorable, general, other than honorable, bad conduct or dishonorable) and reason for discharge. The DD-214 will be used to determine the VA benefits for which they are eligible and is even used when veterans secure government jobs. Because the narrative reason for their discharge is included in the document, this can stigmatize and put a permanent stamp on their experience in the military, especially for those who have been discharged for reasons related to Don’t Ask, Don’t Tell, sexual assault, or for punitive reasons that may or may not be connected to military-connected trauma. The process of exiting is variable depending on the branch of service as well as location. For some, there may be a Transition Assistance Program (TAP) which can be merely a checklist of information about returning to civilian life. The experience varies widely with some military facilities, states or localities offering more to prepare veterans to reintegrate into their communities, return or enroll in school, or resume employment.

Re-Enlistment: The Basics
Here’s what you need to know if you’re thinking of re-enlisting.

If a service member decides to leave the military, we call this a decision to “separate” from the military. Consider the term separation: in the civilian world one resigns, quits, retires or moves on from a job; in the military one separates not only from a job but a culture. Exiting is rapid and there is often a twenty-four-hour turnaround time from EAOS to separation. This means that one day someone may have a title, military social network, MOS, and the self-image or identity they have carried since basic training. Then the next day that is gone, and as far as those who encounter you in the community, they are just a regular Joe or Jane. Gone is the support system cultivated over the years and a sense of purpose. You have lost your “tribe.” Moreover, those who are stationed far from family or what used to be home, may lack any connections or social resources.

In addition, those exiting the military receive limited training on how to transition from the military to community life. As a result, veterans may be less prepared for the following:

PREVIOUS
A Brief Lesson on Military Service
Transition to Community
NEXT 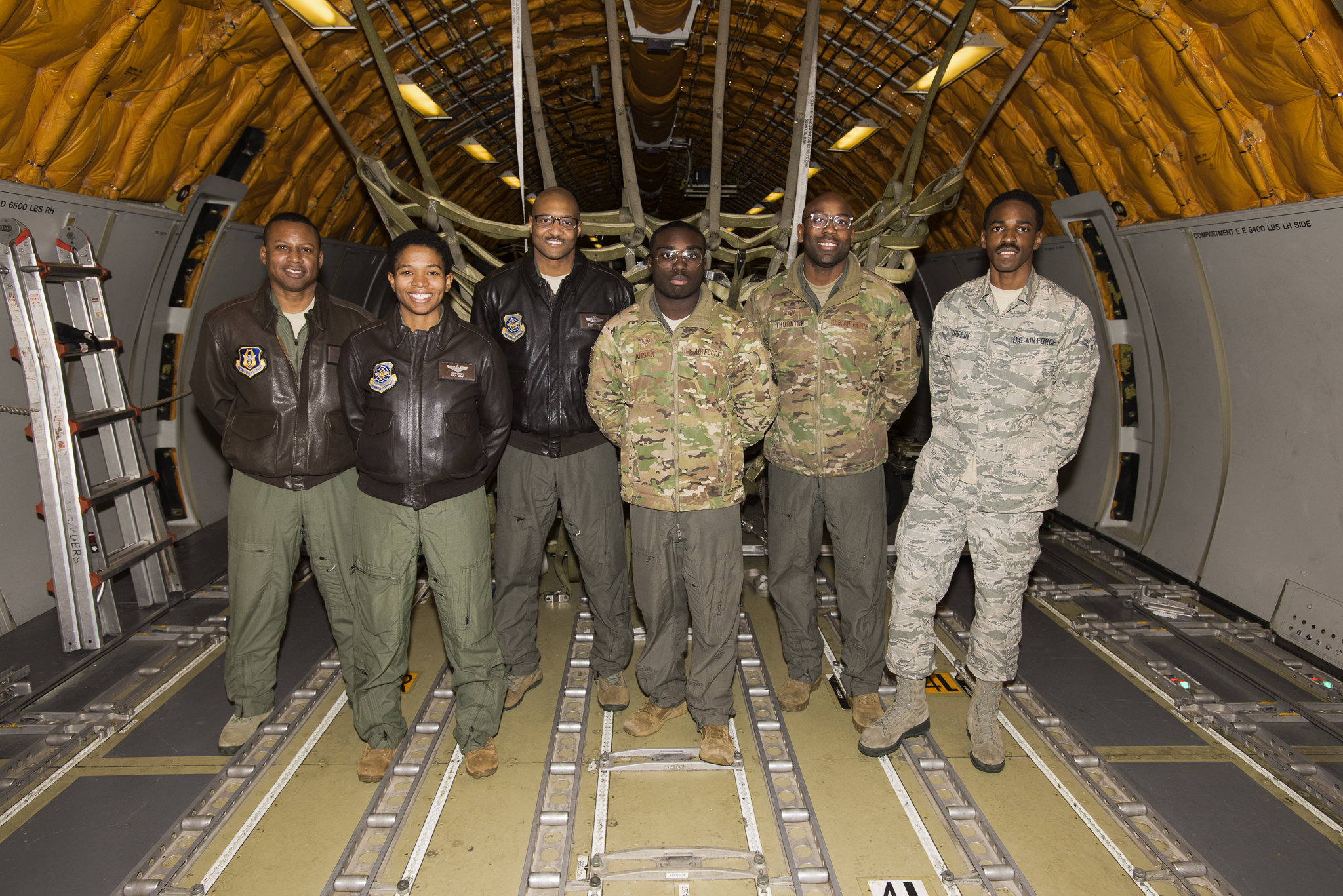 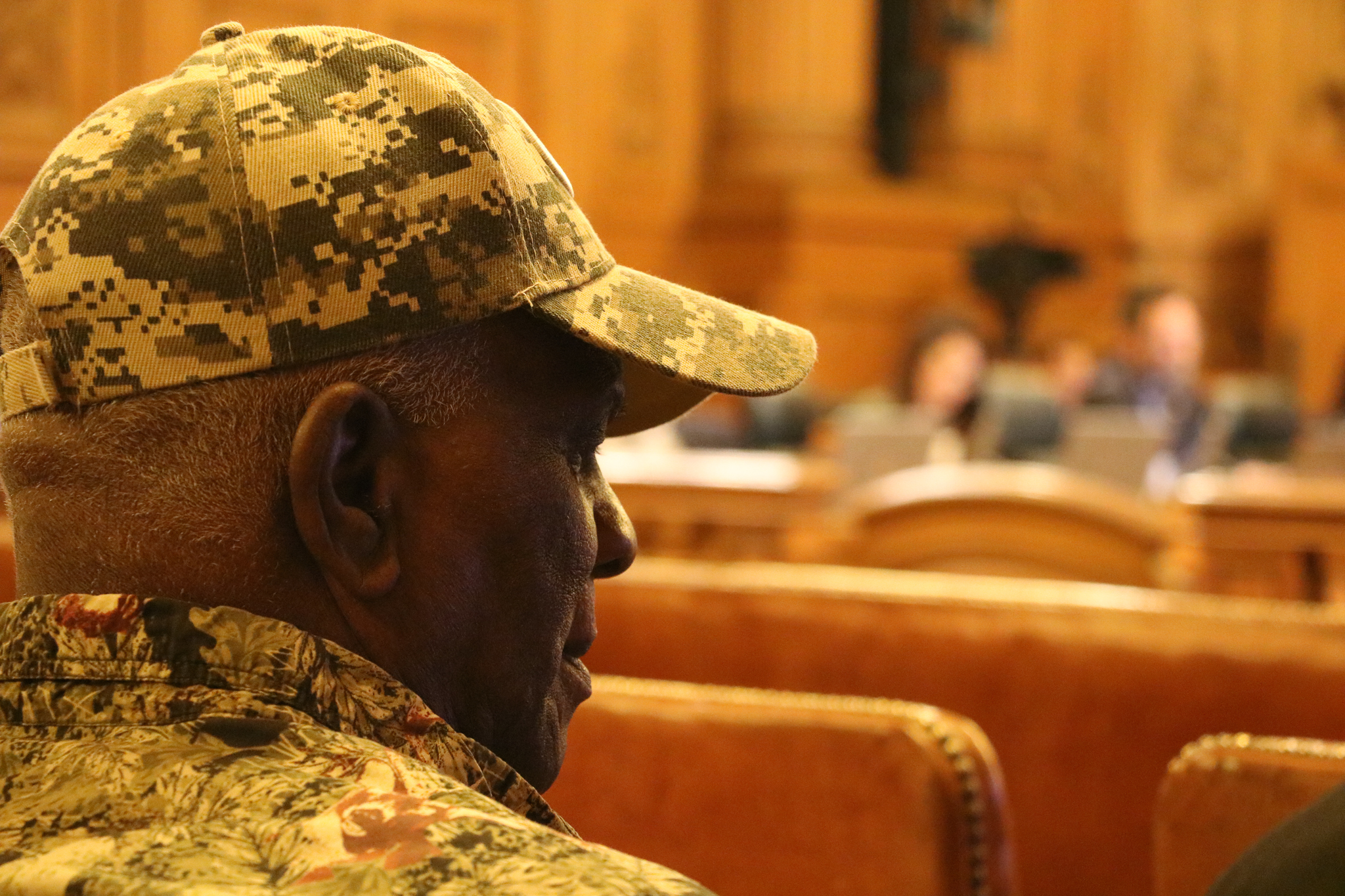