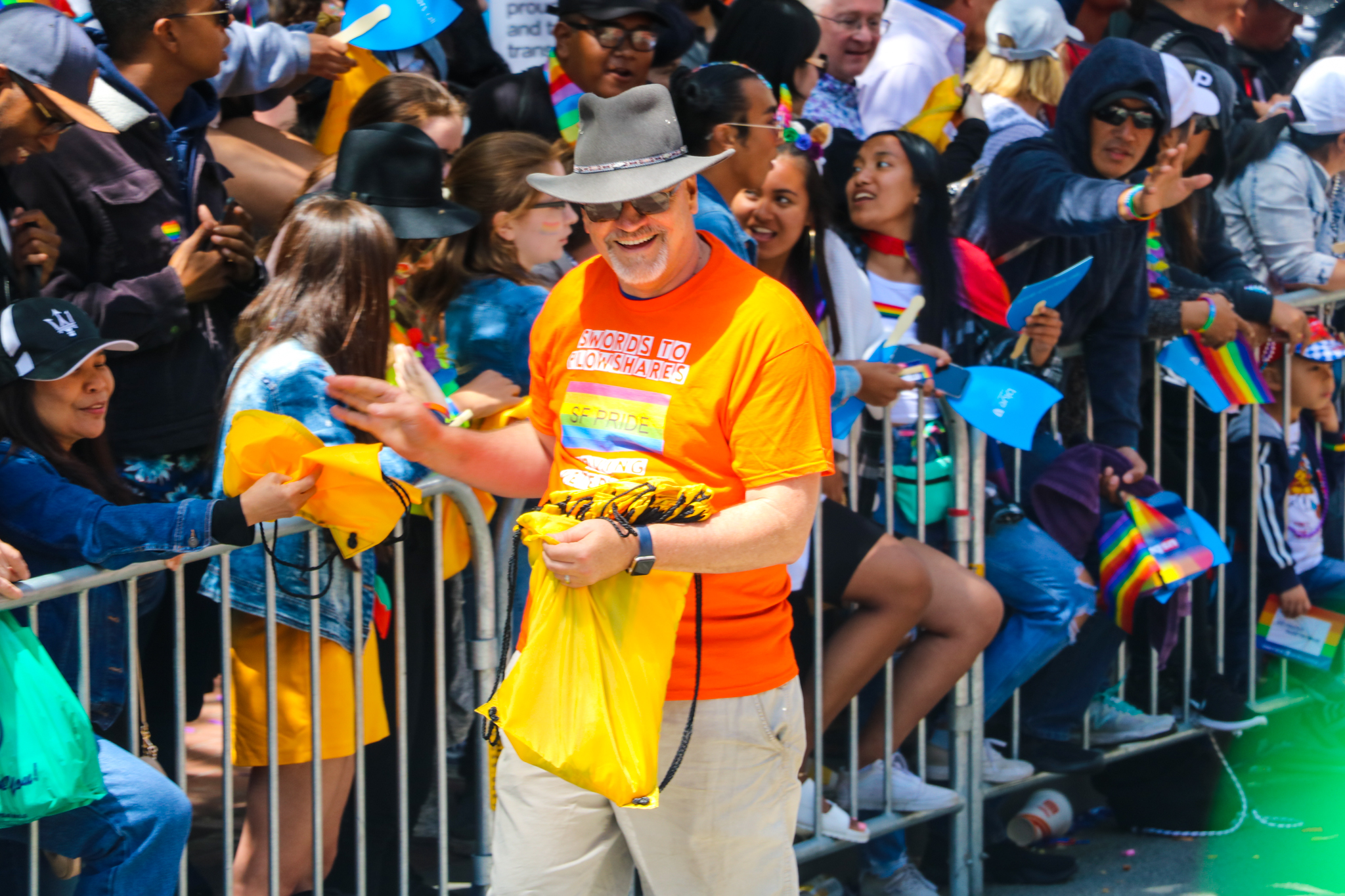 You stayed in the service beyond your original ETS date, but you left the military with a discharge that was less than fully Honorable. You may still be able to get most VA benefits — without a discharge upgrade or a Character of Service Determination.

You went into the military for two years of active service—or three, or four, or five, or six.  But you stayed in longer than you initially signed up for, and you left with “bad paper” – a discharge that was less than fully Honorable.

The good news is that you may still have eligibility for most VA benefits.

If you received a General (Under Honorable Conditions) discharge, there’s no question that you’re eligible for all VA benefits except the GI Bill.  You should apply for benefits as usual.

If your military career ended with a discharge that was neither Honorable nor General, the rules are more complicated.

How the VA Decides Eligibility for People Who Reenlisted

The VA will give you eligibility for Health Care, Pension, Housing and most other benefits if you finished your original contract period without discipline problems.  It doesn’t matter what discharge you got at the end.  If you signed up for 3 years, then the VA is going to look at those first three years to see what happened.  If your record was clear during that time, the VA will recognize that you had at least one honorable period of service.  This will let you in the door to access most benefits.

This is true no matter how you re-enlisted.  There are a few different ways to do it.  Some people got a DD-214 that said Honorable, signed a new contract, and then got a second, additional DD-214 that was less than Honorable.  Other people had their contract extended, and they finished with a single DD-214 that covered their whole enlistment period, and that DD-214 was less than Honorable.  The VA treats all cases the same: they look at how long you originally signed up for, and they look at your record during that time period.

How to Get Benefit Eligibility for Multiple Periods of Service

Unfortunately, the VA doesn’t figure this out automatically.  You have to ask the VA to look at your service and confirm that you have at least one qualifying period of service, and that your disabilities started during a qualifying period of service.  Many people who should be eligible get turned away because they haven’t asked the VA to review their service in the right way.  Here’s how to do it:

1. Apply for a Character of Discharge determination

Read the self-help guide here for an explanation of how to do this:  www.swords-to-plowshares.org/guides/va-character-of-service-determination-an-alternative-to-discharge-review.

2. Give the VA a timeline of your original enlistment period

When you send in your request for a Character of Discharge determination, include an additional statement on a VA Form 21-4138.  That statement should say how long you originally signed up for, the date that you would have been discharged if you hadn’t re-enlisted, and when the discipline problems that led to you discharge started.  Here’s an example:

“I originally enlisted on April 1, 1994.  My original contract was for 3 years.  I would have been discharged on March 31, 1997.  I re-enlisted, and I was later discharged for a positive drug test.  That drug test happened on January 15, 1998, after my original period of service ended.  I did not have any serious discipline problems before March 31, 1997.  So my first period of service was honorable.”

If you are applying for Compensation, also state whether the injury occurred during the first enlistment period.  For example:

“I am applying for Compensation for a knee injury.  The knee injury occurred on May 1, 1996.  This was during my original contract period.”

If your injury occurred during your original enlistment period, you only need to show that you completed your original enlistment period without discipline problems.  If the injury occurred after your original contract period, then you will need to convince the VA that whatever discipline problems led to your final discharge were not so bad that the VA should deny you Compensation for disabilities from that period of service.  Our self-help guide on Character of Discharge review has advice on how to do that: www.swords-to-plowshares.org/guides/va-character-of-service-determination-an-alternative-to-discharge-review.

The VA is only interested in Active, Federal service that wasn’t for training.  So, most Reserve and National Guard time doesn’t count for VA benefits.  If you were mobilized to active, federal service, and if you got an Honorable DD-214 from that time, then it doesn’t matter if you got a bad discharge from the Reserves or from the National Guard later on.  You should apply for benefits as usual.   You do not need to request a Character of Discharge review.

Generally, in order to get the GI Bill your final discharge has to be Honorable.  It doesn’t matter how many times you re-enlisted.  But there is one exception.  If you re-enlisted, and you received an initial DD-214 that says Honorable, and the Reason for Separation was Convenience of the Government, and if that first DD-214 was issued after at least 24 months of service, then you can apply for the Montgomery GI Bill (“Ch. 31 Education Benefits”).  This is a very small exception, but maybe it applies to you.

You can order your records online or by mail. Here’s how.
READ MORE

If you’re facing time in a California jail or prison, there’s a state law that could get you into a treatment program instead.
READ MORE

If you believe you were exposed to Agent Orange, you need to know how the VA decides whether you’re entitled to benefits. We explain the process.
READ MORE
BACK TO SELF-HELP GUIDES