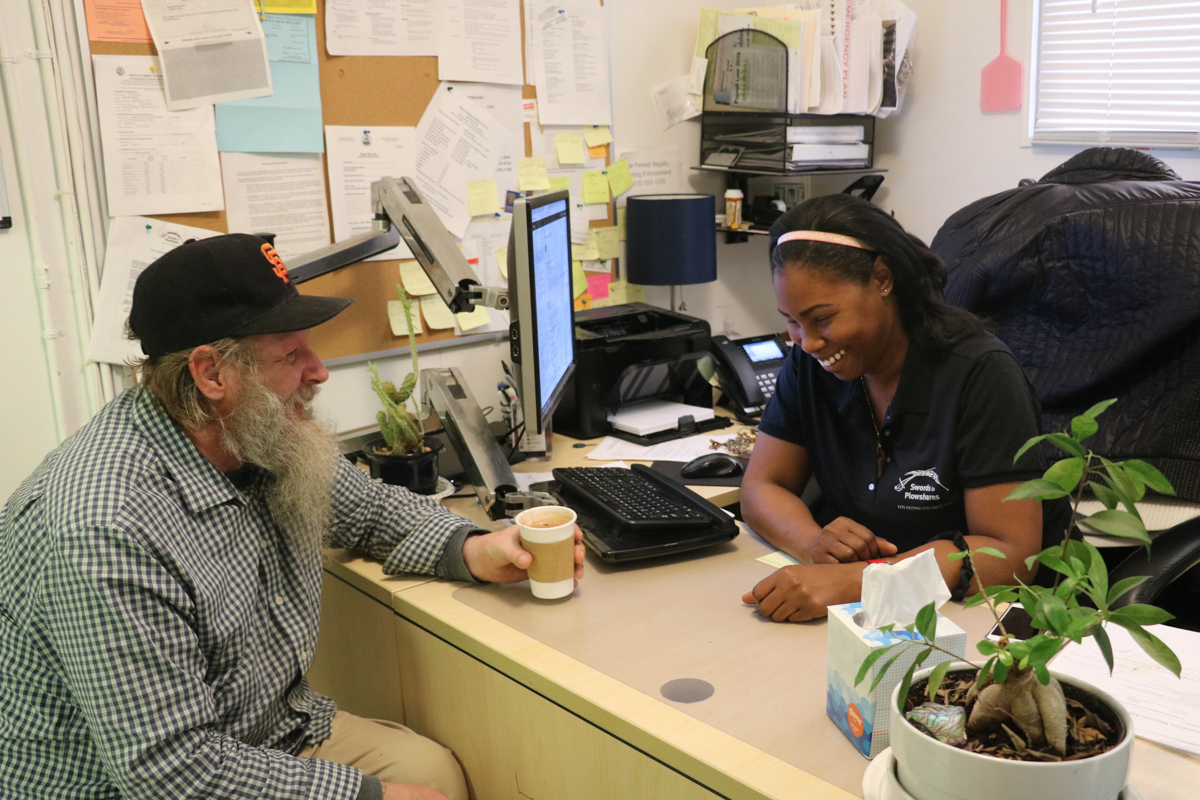 If you believe you were exposed to Agent Orange, you need to know how the VA decides whether you’re entitled to benefits. We explain the process.

In Vietnam, dense foliage gave cover to the enemy, putting American lives at risk. To clear foliage—and destroy enemy food crops—the U.S. adopted a tactic that put even more lives at risk: it sprayed millions of gallons of defoliants.

The best-known was Agent Orange. This compound was contaminated with dioxin, one of the most toxic substances on earth.

Over the years, the VA has developed a list of severe medical conditions linked to exposure to Agent Orange. If you’re at least 10-percent disabled by any of these conditions, special rules make it very likely that your claim for VA disability compensation will be approved, as long as there’s evidence showing that you literally set foot in Vietnam between January 9, 1962, and May 7, 1975.

The list of conditions linked to Agent Orange exposure is expanded from time to time. The following list is current as of December 2012. To check for any recent additions, visit www.publichealth.va.gov/exposures/agentorange/diseases.asp.

It doesn’t matter when these conditions first appeared, except as noted below.

Cases involving exposure to Agent Orange in locales not specified above are generally difficult to win. Check with a Veterans Service Organization (VSO) to determine your prospects for success. For a list of VSOs, visit www.stp-sf.org/guides/vsos.

If you were exposed to Agent Orange and have a child with spina bifida, you should apply for VA benefits. Your child may be eligible for medical care, vocational training, and a monthly stipend based upon the level of disability.

So far, spina bifida is the only condition that has been linked to Agent Orange exposure in the children of male veterans. However, special rules apply if you’re a female veteran who served in Vietnam between February 28, 1961, and May 7, 1975, and have a child with a birth defect. Check with a VSO for more information.

If you’re receiving VA disability compensation for any condition on the basis of exposure to Agent Orange, your dependents or survivors may be eligible for education, indemnity compensation, or pension benefits from the VA. A VSO can provide more information.

The VA offers an exceptionally thorough, free medical examination to any veteran concerned about the health effects of Agent Orange exposure. The doctor takes a medical history, conducts a physical exam, and orders a number of basic lab tests. Sometimes the veteran is asked to report for follow-up testing.

Information from the exam is entered in the VA’s Agent Orange Registry, which tracks health problems among Vietnam veterans. Participation in the Agent Orange Registry exam does not start a claim for VA benefits, or guarantee that you’ll receive them. But it’s still wise to get the exam.

NOTE
You may have heard about a class-action lawsuit brought by veterans against the manufacturers of Agent Orange. Many veterans did receive payments from a fund established when the lawsuit was settled. However, it’s now too late to apply for payment from the fund. If you believe you’re entitled to benefits because you were exposed to Agent Orange, you should file a claim with the VA.

You can order your records online or by mail. Here’s how.
READ MORE

What happens at a VA “C and P” examination? How should you prepare for the exam? We explain the process and offer some helpful tips.
READ MORE

VA Character of Service Determinations: An Alternative to Discharge Review

You left the military with a discharge that was less than fully Honorable. The discharge hasn’t been upgraded. You may still be able to get VA benefits — if the VA makes a favorable Character of Discharge Determination.
READ MORE
BACK TO SELF-HELP GUIDES