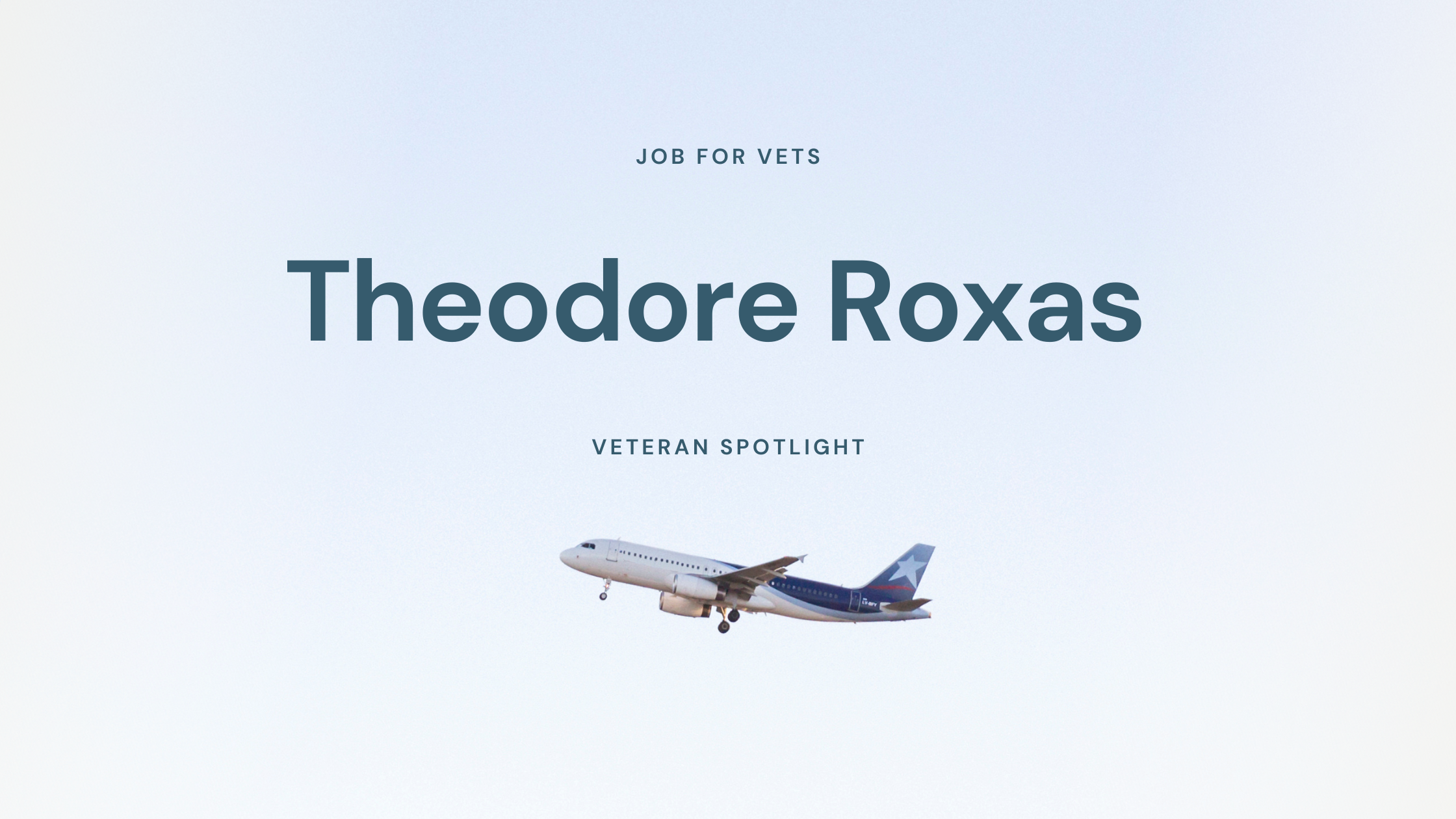 Theodore Roxas grew up in Daly City, CA. After graduating from high school in 1979, he wondered about his future. “There has to be more to life than this,” he thought. With the urge to discover the world outside of his hometown, he decided to join the military.

Roxas served in the U.S. Navy from 1979 to 1989 as an aviation structural mechanic. He had fun travelling and seeing the world but being away from home for long periods of time took a toll on him and his family. Eventually he decided to leave the Navy to transition into civilian life to focus on his wife and kids.

From the skills acquired in the Navy, he quickly found employment as an aircraft mechanic and sheet metal composite specialist for United Airlines, and everything seemed to be going in the right direction at first. But after nine years with United Airlines, Roxas left his job to seek other opportunities while going through a divorce. He found himself struggling to find consistent work that he enjoyed. Bouncing from job to job, Roxas reached a low point. He was out of work again, facing homelessness, and needed assistance to get back on his feet.

Then through the VA’s help, he was connected to Swords to Plowshares. With the help of Swords’ Employment Specialist, Dante McCormick, he began searching for roles within the Jobs for Vets’ employer network. With consistent effort, Roxas landed a position with Southwest Airlines as a ground support equipment technician.

“Swords to Plowshares thinks about veterans as people, not a product,” he says when speaking about his experience. He has been employed for close to 2 months now and is enjoying his new job. Over the next year, he hopes to maintain his employment status to regain financial stability. Once he has enough savings, he will be able to visit his family out of state and spend time with his grandchildren.