Ten Years Since the Repeal, the Defense Department Has Yet to Right the Wrongs of ‘Don’t Ask, Don’t Tell’ 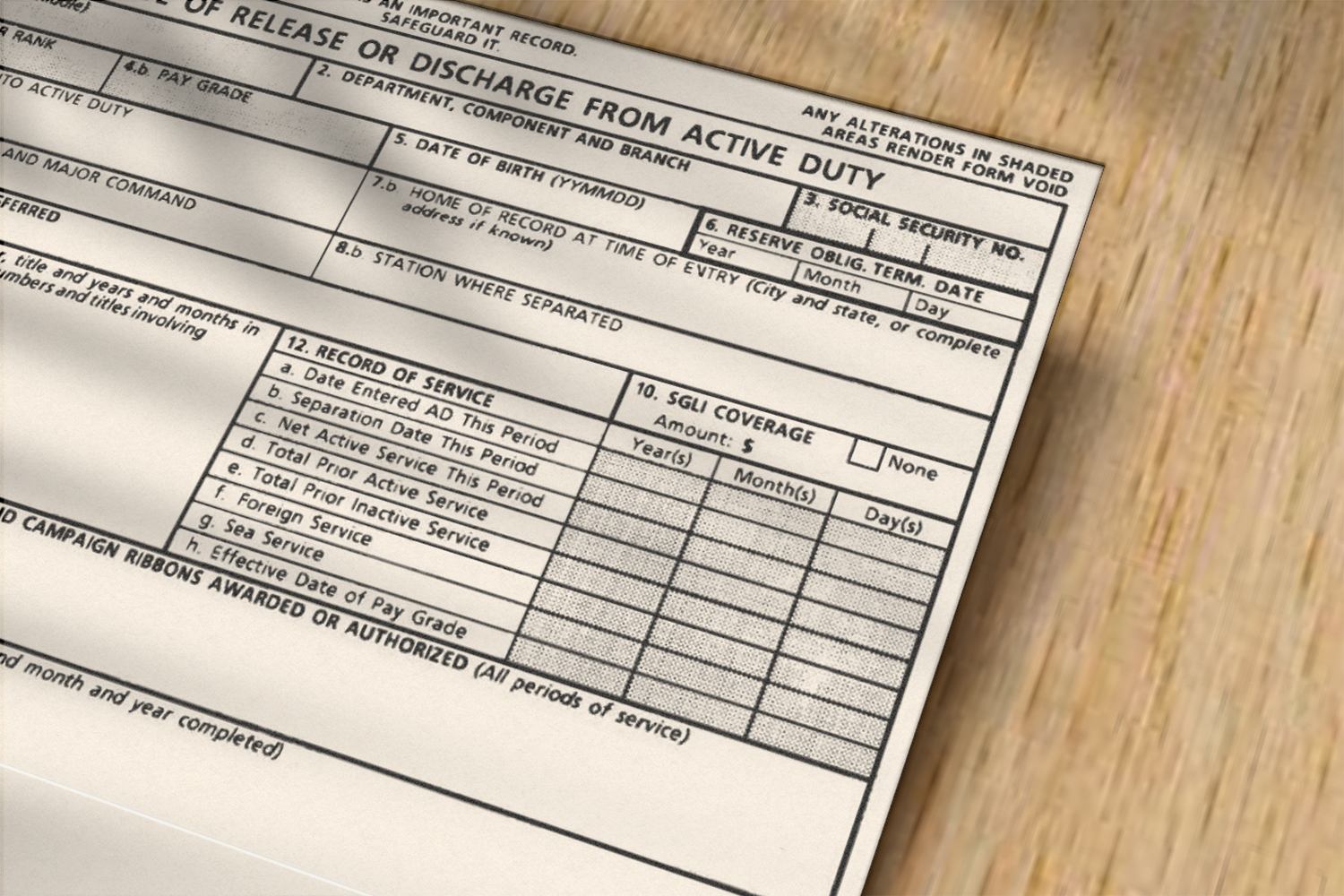 This month marks the tenth anniversary of the repeal of “Don’t Ask, Don’t Tell” (DADT), the discriminatory law that prohibited lesbian, gay, and bisexual people from serving openly in the US military. Although the law was meant to be an improvement on the existing policy at the time, it created a toxic environment for those who were forced to stay closeted. To serve, they had to compromise their integrity by being dishonest — a demand that was antithetical to the tenets of military service. While the repeal of DADT eliminated important barriers, there remains significant work for the Department of Defense (DOD) to correct the injustices still faced by those veterans who were forced out of the military for being gay.

For one, these veterans are continually outed as gay anytime they provide documentation proving they served in the military. When a servicemember leaves the military, they are issued a one-page separation document — a DD214 — that summarizes their time in service. For those kicked out under DADT and previous homophobic policies, their DD214 explicitly identifies their reason for separation as relating to their sexuality, such as “homosexuality” or “homosexual admission.” For many, the shame and sadness of being kicked out of the service is embodied in their DD214 document. As a result, many opt not to share the document, which means exclusion from veteran-specific service organizations, veterans’ preference in employment, and VA care and benefits for fear of rejection, embarrassment, and invasive questions. Additionally, nearly half of the DADT veterans who separated between fiscal years 2004 and 2009 received a less than fully honorable discharge. As a result, they suffered the dignitary harm of being told they did not serve honorably, while also being stripped of their G.I. Bill education benefits and other VA assistance they would have received with a fully Honorable discharge.

Shortly after the repeal of DADT, the Defense Department issued a directive to the military records correction boards permitting them to remove these stains on a veteran’s records, but the directive alone did not solve these problems. For one, the DOD has failed to outreach to this population to let them know this remedy is available to them, so it is estimated that only 8% of eligible veterans have received corrected DD214s. Notably, the DOD has the authority and ability to proactively issue these DD214 corrections but has chosen not to. For those who do go through the process, the wait time for a new DD214 is typically well over a year from submitting their application. At a minimum, the DOD should provide every DADT veteran with records correction information and expedite the processing of these applications.

Additionally, the DOD directive presumes only those with a General Under Honorable Conditions discharge are entitled to an upgrade; it does not extend that presumption to those with an Other than Honorable or punitive discharge. Consequently, those who were targeted due to their sexual orientation or who were kicked out for misconduct that was pretextual may not receive an upgrade. There is no language in the directive about the long history of witch hunts and severe mistreatment of gay servicemembers which led to them being falsely accused of misconduct, or committing misconduct — such as going AWOL — in order to escape or cope with the abusive environment. Additional instruction is needed from the DOD to the records correction boards on how to fairly analyze misconduct in light of the history of abuse and mistreatment many of these veterans faced.

At the signing of the law repealing DADT, Vice President Biden quoted Five-star General and President Dwight D. Eisenhower who said, “Though force can protect in emergency, only justice, fairness, consideration and cooperation can finally lead men to the dawn of eternal peace.” It has been ten years since this indefensible law was repealed, and yet the burden of our government’s prior failings follows many of the veterans impacted by DADT and the discriminatory policies that preceded it. They have waited too long and sacrificed too much. The DOD can and should act to ensure these veterans finally obtain the justice, fairness, consideration, and cooperation they have earned and deserve.