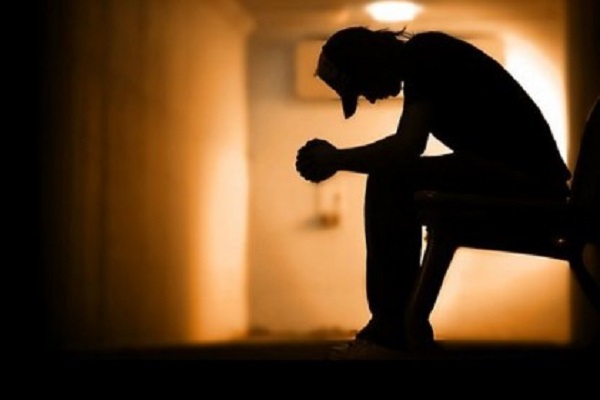 In the wake of another tragic shooting at the Army Base in Fort Hood, Texas last week, I have been forced to reflect on my time in service on a personal and professional level. As a former Marine infantryman with multiple tours of duty to Iraq and a veteran diagnosed with PTSD, a lot on the news has hit a personal note. From seeing front page headlines like PTSD: Root of Deadly Spree to Fort Hood's commander, Lieutenant General Milley immediately responding with, "We have very strong evidence that he had a medical history that indicates an unstable psychiatric or psychological condition" we believe that is the fundamental underlying causal factor here." (CNN, April 4, 2014)

Fighting the constant stigma associated with PTSD has been more grueling to me personally than living with the issue itself.

In the 7+ years since I have left the service, I have always tried to be open with all my civilian friends and family about PTSD, in order to help bridge that military/civilian divide. However, PTSD and the many emotions that accompany it are often conflicting and near impossible to explain. Though these conversations have been difficult, those who know me well can attest to how much PTSD has affected my life and how hard I work daily to cope with these challenges.In the past, I have been discriminated for employment and have had to deal with strangers asking me if I was a one of those "crazed veterans" that they heard about on the news, almost immediately upon hearing that I had served in Iraq. I have lost count how many times people have asked me that question or, "If I have killed someone," when they knew almost nothing else about me. Fighting the constant stigma associated with PTSD has been more grueling to me personally than living with the issue itself.

There is little to no evidence showing that PTSD is related to deadly violence as suggested in this infographic. A recently released report from the VA shows that 58% of separated veterans have accessed VA healthcare, with 572,569 veterans seeking help for mental health issues including 338,294 for PTSD. These numbers indicate that over 22% of veterans utilizing VA healthcare are seeking services for mental health, with over 13% of them seeking it specifically for PTSD. These numbers reveal to us that out of 572,569 who have sought help, only a .003% have ended in such tragedies; which is approximately the same odds of being struck by lightning in your lifetime.

The culmination of my past experiences has led me to my current position with the Institute of Veteran Policy at Swords to Plowshares, where we advocate for increased awareness of mental health issues and access to service, break down stigmas associated with PTSD, and other mental health issues, and fight for proper VA compensation and pension benefits that our veterans have so rightfully earned. We advocate our positions on these issues through our Combat to Community program, a cultural competency training designed to improve the ability of providers, employers and educators to work with returning veterans with post-traumatic stress, traumatic brain injury and other mental health disorders.

As we move on from this tragedy at Fort Hood, let's change the conversation and be more aware of the language we use, because it may have far more reaching implications than you might imagine. Let's take the time to listen to one another and have an open dialogue on how we can best support our troops and veterans rather than add insult to injury.

‍Kevin Miller is a Marine combat veteran who served in Iraq. He graduated from Humboldt State University and works in our Institute for Veteran Policy as an AmeriCorps VISTA volunteer.