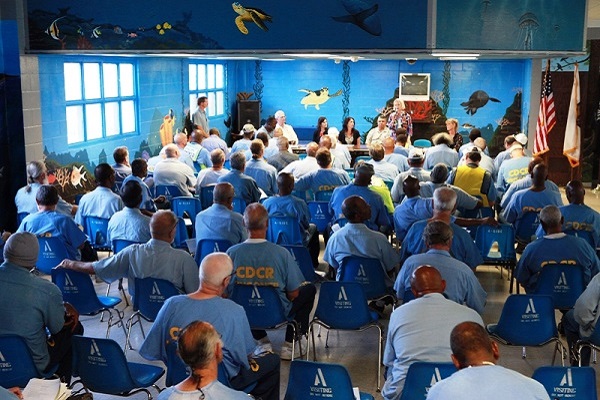 Criminal justice advocates and veteran service providers have long been waiting for national numbers on veterans incarcerated in prison and jails across the country. The most recent numbers come from a national study done in 2004 by the Bureau of Justice Statistics (BJS), an arm of the Department of Justice, when the wars in Iraq and Afghanistan were just beginning to take their toll. At that time, current-era veterans represented 10 percent of the incarcerated veteran population. In the absence of national data, stories took shape of veterans coming back from Iraq or Afghanistan and expressing criminality in connection with their service-connected trauma.

The outcry that followed at the injustice of veterans ending up in the system rather than diverted to treatment programs caused us to take a meaningful look at veterans and criminality as a fallout of war and the combat/military experience. Legislative and systems-based responses resulted, mostly in the form of diversionary laws and veteran treatment courts.

Why could this be? Well, while the new data show lower numbers of veterans incarcerated, likely a result of meaningful diversionary treatment programs developing, there are also eligibility criteria which often limit or exclude violent offenders. A perceived link between veterans and violence is often the elephant in the room. It’s a touchy subject, given that (of course) not all veterans have mental health trauma, in addition to a pervasive mislabeling of veterans with mental health trauma as potentially violent. Though it’s a small subset of the veteran population, it may be the most critical to address.

While diversion programs may not always be the most appropriate avenue for the violent offender, we must examine how best to rehabilitate violent offenders. If they are not addressed in the front-end treatment sphere, we may not be reaching the most critical population of offenders, as evidenced by the numbers of veterans with violent offenses in our jails and prisons.