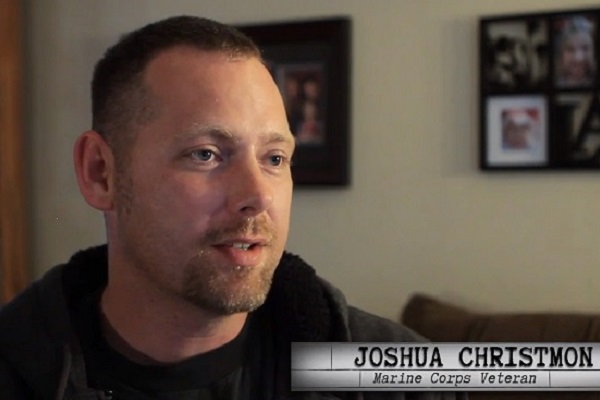 Swords to Plowshares, a San Francisco-based veterans’ rights organization and Brave New Films, a media company dedicated to creating a just America, teamed up to launch a petition calling for Congressional oversight of DoD discharge practices and VA eligibility guidelines to ensure veterans get the healthcare and benefits they need.

The petition is hosted by the two organizations and Josh Christmon, a Purple Heart recipient and U.S. Marine Corps combat veteran who served in Iraq. Christmon received a Less than Honorable military discharge commonly referred to as “bad paper” and as a result was denied access to the veteran healthcare and benefits he earned and needs.

“This is a decades-old problem that just has to get fixed,” said Michael Blecker, Executive Director of Swords to Plowshares, an organization that has served the community for over 40 years. “Veterans are still being denied life-saving care they earned for injuries and illness sustained in service and Congress has not held hearings to address this injustice since 1971.”

This call for elected officials to look at how injured members of the military are being separated from service is now taking on more urgency as the armed forces are reducing the number of active duty troops. There is growing concern that more veterans will unjustly receive bad discharges because of behavior and minor infractions related to physical and psychological injuries

“Telling compelling stories of individuals dealing with bad paper injustice is one way to shine a spotlight on the issue,” said movie maker Robert Greenwald, founder and president of Brave New Films. “With the important work being done by Swords to Plowshares, we created this film featuring Josh Christmon to serve as a tool to increase awareness, build more public support and change the practices that create these injustices.”

The petition and Josh Cristmon’s story are available online at http://petitions.moveon.org/sign/protect-vets-from-losing.

About Brave New Films
Using new media and internet video campaigns, Brave New Films creates a quick-strike capability that informs the public, challenges corporate media with the truth, and motivates people to take action on social issues nationwide. They can produce hard-hitting three-minute videos in less than 24 hours that receive millions of views around the world. Learn more at www.bravenewfilms.org.