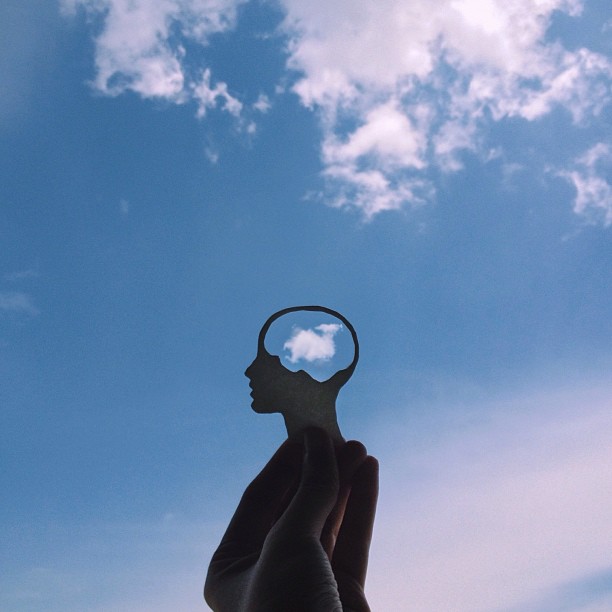 Traumatic brain injury (TBI), which researchers have dubbed the “signature wound” of the wars in Iraq and Afghanistan, is the result of a sudden blow to the head, penetration of the skull by a sharp object (e.g., bullet, metal debris from an explosion), or jolting of the head due to violent physical contact or being in close proximity to an explosion. A TBI can be mild—also known as a concussion—moderate, or severe depending on the extent of damage to the brain. The symptoms as well as long-term effects increase with the level of severity. Most TBIs are mild but the symptoms may linger long-term.

HOW COMMON IS TBI AMONG VETERANS?

The Department of Defense reports diagnosing over 430,000 TBIs in US service members between 2000 and the end of 2020. According to their most recent data, brain injuries comprise an estimated 22 percent of combat casualties sustained in Iraq and Afghanistan compared to an estimated 12 percent of Vietnam-related combat casualties. For those veterans who have served in combat, the primary risks for TBI include blasts or explosions, rocket-propelled grenades, improvised explosive devices (IEDs), being hit on the head (or their head hitting something else), and car accidents.

CAN A VETERAN EXPERIENCE A TBI OUTSIDE OF COMBAT?

It is important to remember that veterans who have not served in combat may still have suffered TBIs during activities that include training, non-combat missions, traffic accidents, and recreational activities. For those who have not been deployed to combat training, other routine military activities and leisure activities such as riding motorcycles or mountain climbing can be risks for TBI. A national study of veterans found that combat injuries only accounted for 11 percent of TBIs in the military, and that 74 percent of TBIs were the result of motor vehicle accidents and 20 percent were due to falls.

WHAT OTHER PHYSICAL AND MENTAL HEALTH CONDITIONS ARE ASSOCIATED WITH TBI?

Early in the Iraq and Afghanistan wars, TBI was largely overlooked and went untreated even though by 2009 researchers estimated that 20 percent of post-9/11 veterans had sustained a mild traumatic brain injury. Having multiple TBIs—something we may find in veterans who have served in combat zones or in non-war zone military operations—has been associated with mental health conditions, including post-traumatic stress disorder (PTSD), depression, and suicidal ideation. Moreover, veterans who have a history of TBI are 1.6 times more likely to die by suicide than veterans who have no history of TBI.

Data on gender differences in TBI is not as complete as we would like, in part because TBI research has largely focused on men and partly based on the fact that women still represent a minority of veterans and active-duty service members. In addition, the focus on TBI in male veterans is based on the assumption that men are more likely to engage in combat because women previously could not serve in active combat roles—a restriction that has been lifted.

Be aware that a client’s TBI symptoms such as slurring of words, slow response, and poor balance can mimic the symptoms of alcohol use. The behavior changes and speech or balance issues associated with TBI often lead to misdiagnosis or to misunderstandings in families who may be distressed by the negative characteristics brought on by TBI.

The relationship of TBI, PTSD and chronic pain can be referred to as “the polytrauma clinical triad.” In addition to TBI symptoms resembling those of substance abuse, TBI symptoms such as sleep problems, trouble with memory and concentration, depression, anxiety, and irritability may overlap with those of PTSD.

Often TBI and PTSD are co-occurring as the brain injury was sustained during a traumatic event, or the veteran experienced multiple traumas and blast exposures in combat. This can make differentiating between symptoms and causation more difficult.

Moreover, chronic pain—which may result from a TBI—has been associated with PTSD. A 2017 study found that 80 percent of Vietnam veterans with PTSD reported chronic pain. These three conditions may be less often found singularly than in combination. This triad underscores the complexity of veteran health outcomes and the importance of a multi-specialty approach to veteran health assessment and care.

Rely on Community and Collaboration 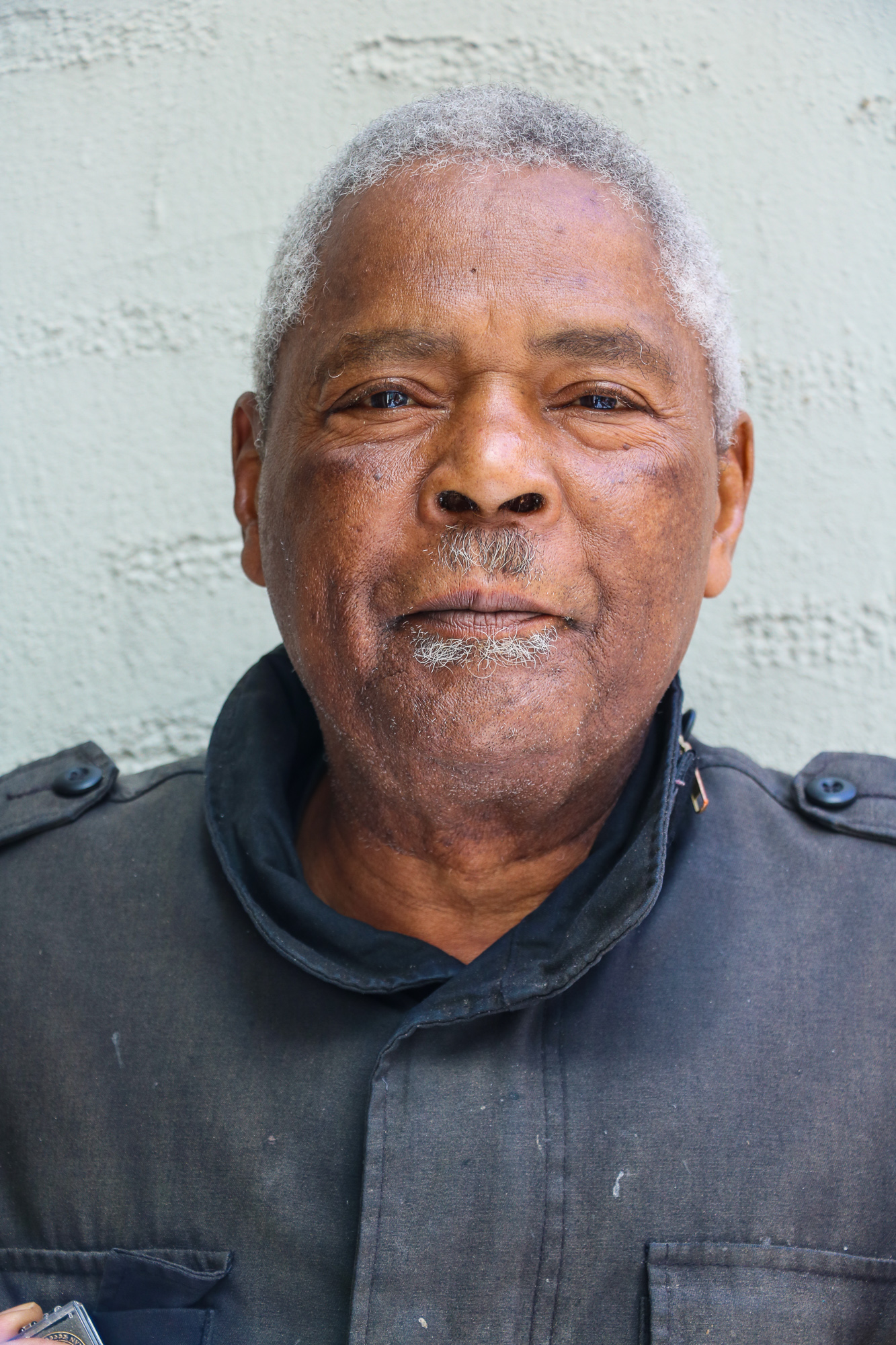 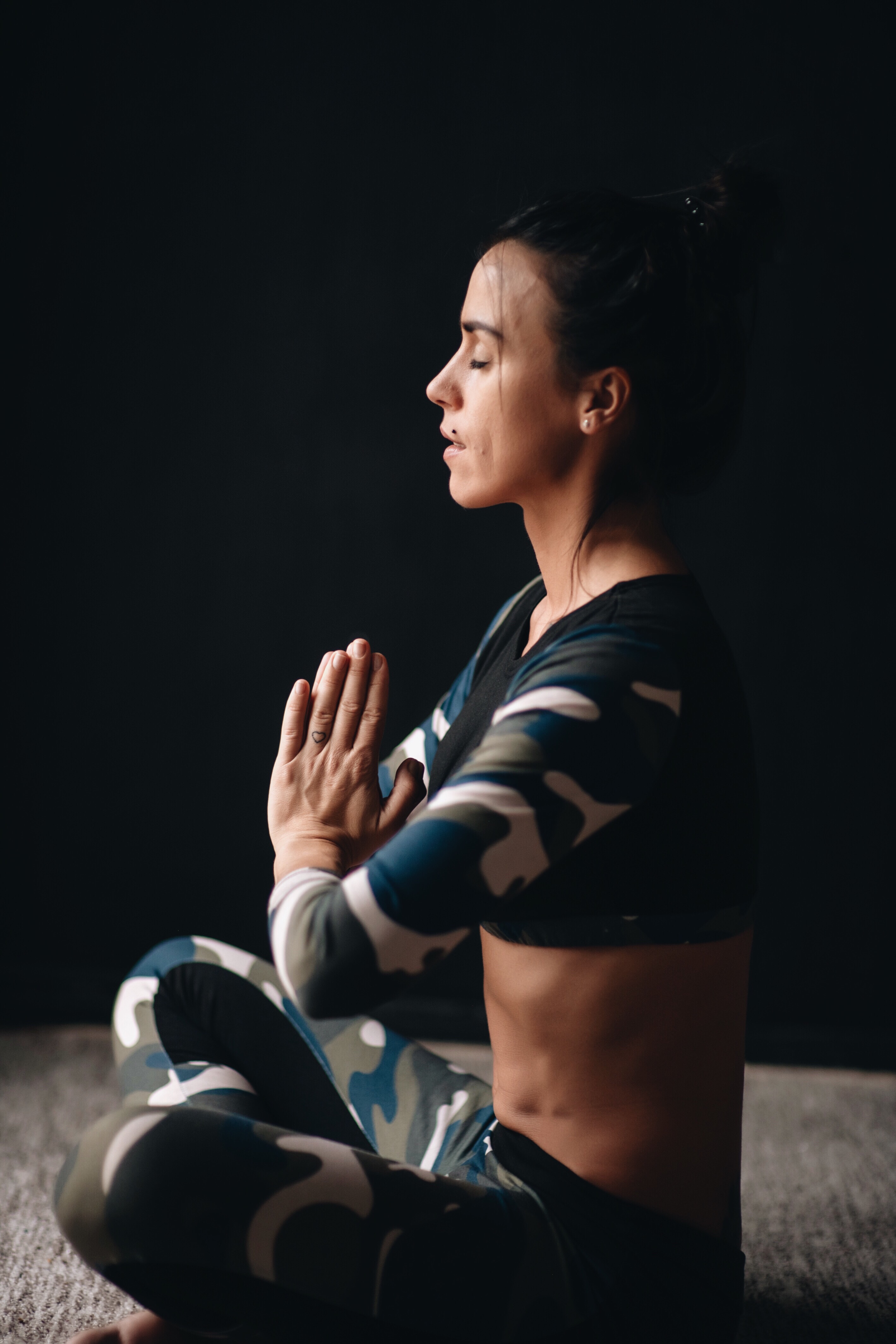 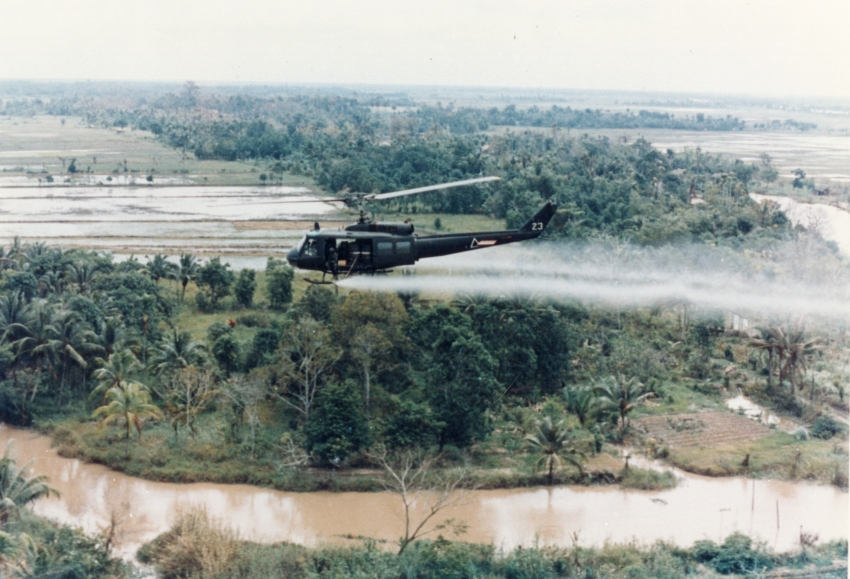