She rebuilt her life
with us

Reina came out as a transgender woman and was subsequently rejected by her community. She lost her entire support system and ended up on the streets.

Reina served in the U.S. Navy from 1984 to 1988 as an operations specialist on the USS Dwight D. Eisenhower and deployed to Central and South America. She has four children, and after leaving the Navy, she began a career working in the oil fields to provide for her family. In 2006, she was working as a commercial diver in the Gulf of Mexico when Hurricane Katrina hit—because of the storm, she lost all her possessions, which were stored in New Orleans.

At around that time, Reina came out as a transgender woman and was subsequently rejected by her community. She lost her entire support system and ended up on the streets, eventually coming to San Francisco on December 21, 2014 with nothing but the clothes on her back. After spending time in the city’s shelter system, Reina was referred to Swords to Plowshares, where she finally received the support she needed to put her life back together. At Swords to Plowshares’ transitional housing program on Treasure Island, Reina received help finding a job, securing housing, rebuilding her credit, and more. Reina found a career she loves as a cook at Ocean Ale House in San Francisco and an apartment near her work. Today, she continues to be happily employed at the same job, has a new supportive circle of friends, and is reconnecting with her family. 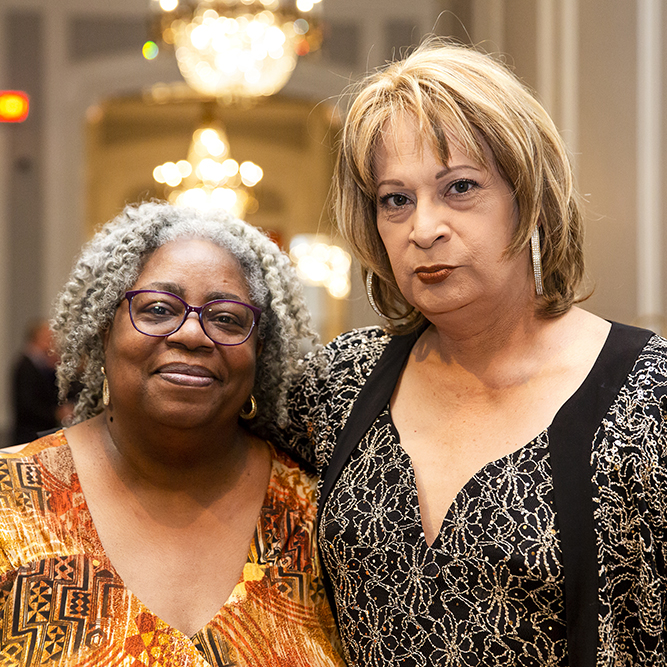