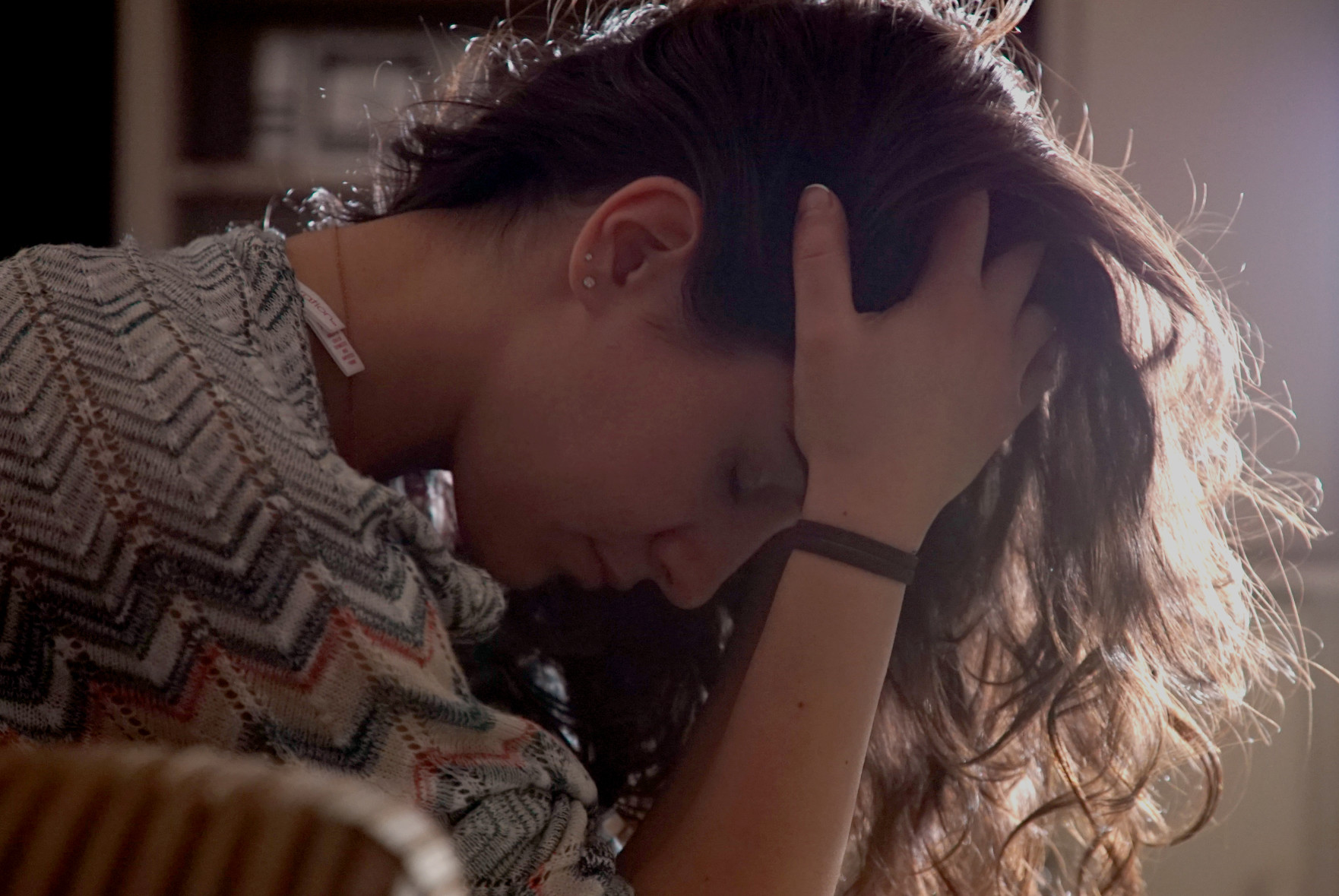 When a veteran returns to civilian life, their experiences during combat deployment or in the military itself potentially directly and indirectly influence their health and well-being. Therefore, you can best provide quality and effective interventions or services if you recognize the relationship between adverse health outcomes and those military experiences. The fast-paced separation that was previously described may feature a “transition” program, but those programs vary by branch and often may provide only a brief cursory overview or a series of checklists that don’t place the information in the context of what is about to happen next.

‍
Stepping back into the civilian world can be a major undertaking and often veterans are ill-prepared at the time or don’t even know what they need to know. It is only later, when a veteran is looking for a job, housing, or healthcare that the information they were provided during their brief transition period seems relevant. However, the information may be long forgotten or lost in the fog of re-entry. Only when facing the stress of returning to civilian life, difficult family dynamics, anxiety, or serious mental health disorder symptoms such as PTSD, appear do veterans may seek support or access to resources.
‍

It is important to understand the multiple influences on veteran well-being. This can be best
understood using the Social Ecological model, which is a framework based on the notion that
an individual’s social environment (e.g., family and community) is an important influence on their health and behavior. The model’s four tiers—the individual, family, community, and the institution—interact and mutually influence one another. Veterans can rely on family, friends, the broader community, non-profits and government agencies to ease the transition from military to civilian life. The more that all of these components of their social environment possess cultural competence, the better the outcomes for veterans, and therefore the better outcomes we can see for their families and communities.

In particular, the role of family in an individual’s wellbeing is commonly understood.  For veterans that role can be vital. Thus, not only should we concern ourselves with how well families can support veterans, but an important aspect of military cultural competence on the part of community members is to understand the military family lifestyle. Partners and spouses share the toll of deployment including displacement, and stress; but they have the added burden of a sense of isolation and of shouldering family responsibilities alone. Studies of military families have found elevated rates of mental health problems during deployments, as well behavioral problems in children. However, as noted previously, not all military personnel are deployed in combat and military life in general can be stressful for families even when the enlisted family member is not deployed. A key takeaway is that we need to be cognizant not only of the stress that veterans may face, but the stress on military families because they can mutually influence one another.

‍
Military families are a unique culture. Some might say they live in their own bubble or in a “closed society,” such as a military base. They most often live on military bases with other military families, or their social network consists almost exclusively of military families. This is particularly true when their loved one is deployed.  Just like servicemembers, military families become indoctrinated in the culture, relying on the military and military installations for all of their needs including childcare, healthcare, dining, groceries, and even shopping and entertainment.

‍
Importantly, life on a military base can be an isolating experience, especially when the servicemember is deployed. While the service member is away the entire family dynamic often shifts as the spouse or partner runs the household without the direct support of the absent servicemember. That change in family dynamic can pose a challenge for the returning service member who is unaccustomed to some of the changes in family or gender roles. This transition can be very difficult for the entire family – often more difficult than the deployment itself.

‍
In addition to facing a sense of isolation, even though family members and partners of military personnel are not official members of the rank and file, they still should many responsibilities that support the military’s mission. The service member’s exit from the military doesn’t necessary mark the spouse’s and partner’s release from those responsibilities. In fact, their tasks may multiply or intensify in the aftermath of military service and a service member’s return home.

The fact that the term ‘separation’ is applied to leaving the military is another sign of the uniqueness of military life and culture. When one leaves a civilian job, we may say, “she resigned, was fired, quit, or retired,” but we do not say “separate.”  We use this language because leaving the military is not just leaving a job, but it entails separating from a community bringing with it a dramatic change to every aspect of personal and professional life. Consequently, it is important when veterans are transitioning to civilian life that they perceive they are still part of a community, whether on the job, in their neighborhoods or on a college or university campus.
‍

Separation from the military can happen quickly. There may be a ‘transition’ program, but military branches vary and often the briefing is a series of checklists which are out of context during the time of transition.  It is only later, when a veteran is looking for a job, or housing, or healthcare that this information is needed. It is also only later, when the stress of separation, difficult family dynamics, anxiety, or symptoms of serious issues — including PTSD — appear that veterans may seek support from the VA or other institutions that provide services.

In addition, legislative and judicial institutions can play a role in veterans’ post-military lives. Legislative policies that expand benefits such as the GI Bill or proposals that change the procedures for the VA may ease or impede reintegration. Moreover, additions to the judicial system such as “veterans courts” can impact veterans’ the quality of reintegration.

‍
A Note on Military-connected Stress and Injuries

Veterans may experience a unique range of service-connected illness and injuries. Thus, it’s important to understand how they can impact a veteran’s health, behavior and well-being. It is particularly important to understand how the experiences of both military and trauma differ among specific demographics of veterans and how to ensure that these groups have access to healthcare and supportive services that meet their unique needs. That said, while striving to understand the unique health challenges veterans may face, it is also important to remember that a majority of veterans do not have significant illness or injuries; and it’s important to dispel this myth when engaging with veterans. We won’t get into mental and physical health conditions here, but you can visit our module on mental and physical health. [link to]

Related articles
Veterans and the VA: Procedures and Process

The Paper Trail
Transition to Community