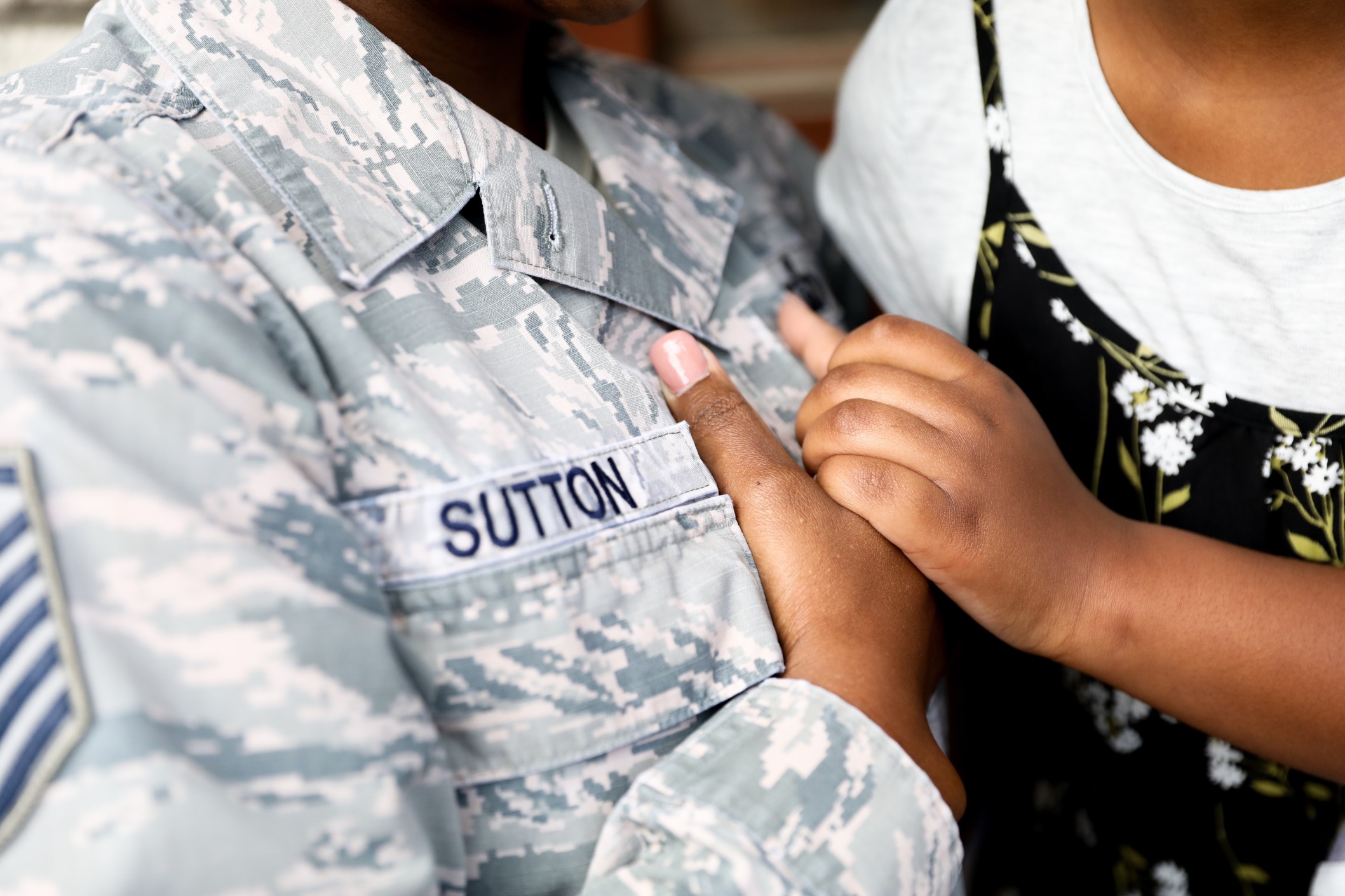 Veterans represent around 7 percent of the US population. Sixty-eight percent (13.9 million) of US veterans are age 55 and older, and 23 percent are over 75 years old. As of 2016, the number of Gulf War-era (August 1990-present) veterans exceeds the number of Vietnam-era veterans. The most recent data released by the US Census Bureau estimated that there were more than 7.3 million Gulf War-era veterans, nearly 6.5 million Vietnam-era veterans, over 1.4 million Korean War veterans, and over 600,000 World War II veterans.   California has the largest population of veterans in the country, followed by Florida and Texas.

As we emphasized earlier, not all veterans have been deployed to a war zone, and not all of those who have been deployed to a war zone have served in combat, although during the current wars in Iraq and Afghanistan the demarcation between combat and non-combat areas is much fuzzier in light of the changing nature of the wars. This changing nature of war includes the use of Improvised Explosive Devices (IEDs) that may endanger, injury or kill anyone riding in a passing vehicle; and attacks on military bases or buildings where deployed service members may be found.  Thus, the trauma of war and its violence may have reached any veteran who has served in a war zone, even if they were not officially engaging in combat. Personnel may also be exposed to trauma through Military Operations Other than War (MOOTW) including disaster response. It is also important to understand that an increasing number of veterans were Reservists or members of the National Guard who served in combat zones, and consequently may have experienced the same exposures as those veterans who were active duty.

However, it is also important to recognize that research has found that veterans who have never been deployed to war zones may have also been diagnosed with military-connected mental health conditions and physical injuries. Military training and service expose individuals to unique and heightened risk of trauma.

The racial and ethnic demographics of the veteran population is shifting and is expected to more closely mirror the diversity of the civilian US population in coming years. Currently, about 23 percent of all veterans are minorities, 43 percent in California, and the Post-9/11 veteran population is more racially diverse than all other veteran cohorts. Although in general veterans had lower uninsured rates than non-veterans in 2017, minority veterans as a group are less likely to utilize their VA benefits compared to their non-minority peers.  Therefore, it is imperative to identify and reduce barriers to service and healthcare access to address the needs of this population.

Currently, 91 percent of the 18.3 million US veterans are men while 9 percent are women. However, women increasingly comprise a higher proportion of Post-9/11 veterans and are the fastest growing veteran cohort. Their numbers will continue to grow as more women choose to serve in the US military.  By 2045, the share of women veterans is expected to double to 18 percent, and the number of women veterans is projected to increase from the latest estimate of 1.6 million to 2.2 million. The number of veteran men, on the other hand, are projected to drop by almost half from 16.6 million to 9.8 million in 2045.  In light of these facts, it is important to ask a woman if she was in the military and about her potential exposures during her military service. While there are many commonalities between men and women veterans, there are important differences in experience, physical and mental health challenges and access to resources that must be recognized. The term “military-civilian divide” is often used to point out the isolation of a small sector of our population who have served from culturally competent services, and as a barrier to re-integration into civilian life. This is doubly true for women veterans who have also been underserved or excluded from veteran status, services and culture.

There are also more than one million LGBTQ+ veterans, including 134,000 transgender individuals.  Technically, transgender veterans have access to all medically necessary services at the VA other than gender confirmation surgery. However, overall LBGTQ+ veterans receive less routine and preventive care than other veterans, have higher rates of sexually transmitted diseases, increased incidence of some cancers, and have generally poorer health. In addition, LGBTQ+ veterans have higher rates of substance abuse, and smoking.  Importantly, they not only face more discrimination and stigmatization, they also face higher rates of trauma, and are consequently at greater risk for mental health conditions.

Related articles
Veterans and the VA: Procedures and Process

The Paper Trail
Transition to Community