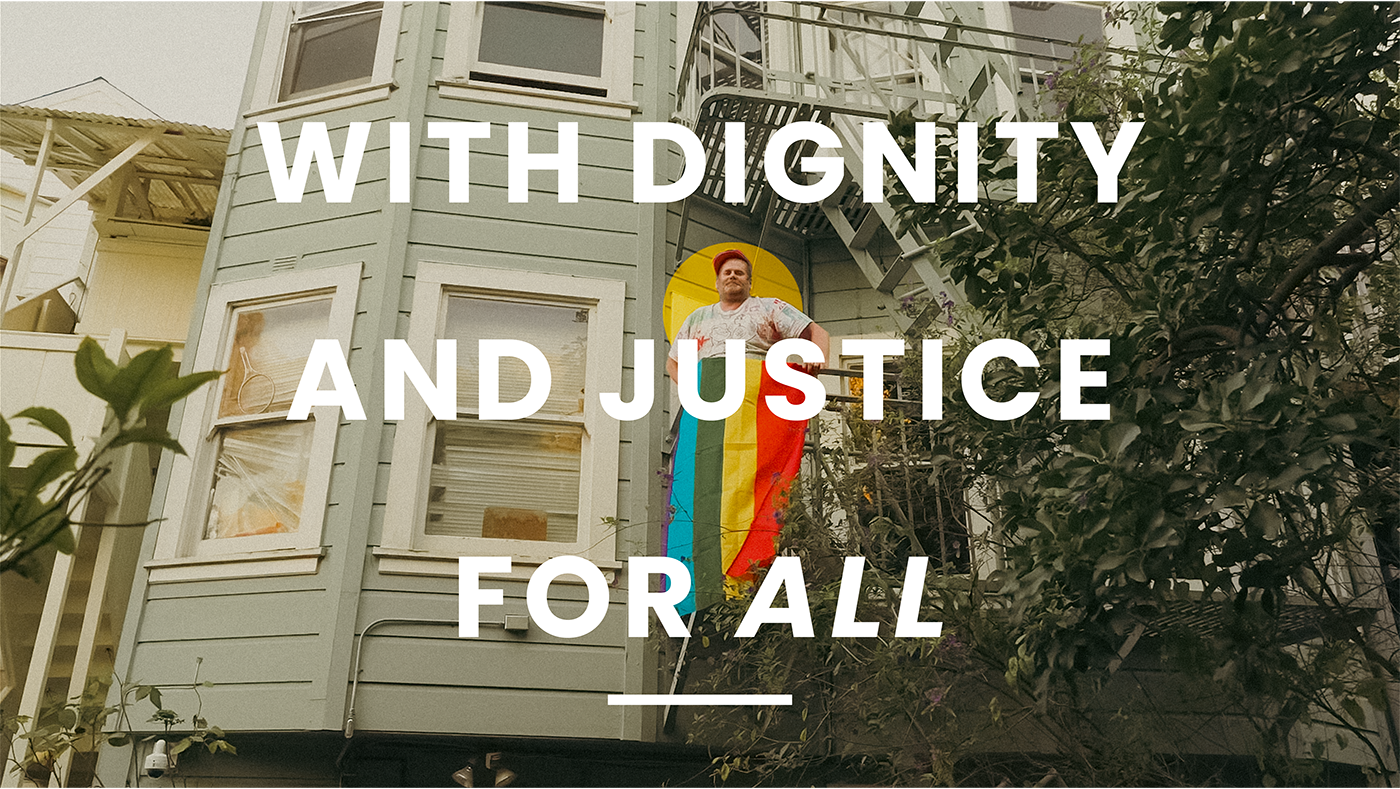 September 2021 marks the tenth anniversary of the repeal of “Don’t Ask, Don’t Tell” (DADT), the discriminatory law that prohibited lesbian, gay, and bisexual people from serving openly in the U.S. military. Yet the burden of our government’s prior failings follows many of the veterans impacted by DADT and the discriminatory policies that preceded it. In 2018, Swords to Plowshares’ Legal Services program started an outreach project to support LGBTQ+ veterans. In 2021, we provided full representation for 22 LGBTQ+ veterans to help them access veteran benefits such as VA healthcare and disability compensation, which were not guaranteed to them upon their departure from the military. To engage and educate the general public, we published articles and op-eds, while providing training for legal professionals on topics such as military discharge upgrades, records corrections, and name changes for LGBTQ+ veterans. We continue to make strides to influence the Department of Defense and the VA to correct the injustices still faced by many LGBTQ+ veterans.

In commemorating the 2011 congressional repeal of DADT, we recognized a nonbinary Navy veteran, Stephan Steffanides, with the Profiles of Courage award during this year’s Veterans Day celebration. Stephan joined the Navy at age 18 in 1989 with the hopes of serving their country like many in their family did. However, while in the Navy, Stephan unfortunately experienced discrimination on the basis of their sexual orientation and ultimately was discharged from service “other than honorably.” The mistreatment and trauma Stephan experienced while in service pushed them into substance abuse and homelessness for many years.

Stephan connected with Swords to Plowshares in 2016 and received help in finding a place to live, accessing healthcare and counseling, and ultimately getting their discharge status updated through our legal department. Now sober and thriving, Stephan has found themself giving back to their veteran community in the Bay Area. They are involved with the American Legion post 448 – the only LGBTQ+ post in the country – where they are spearheading an archival project to preserve the histories of LGBTQ+ veterans.

We take pride in what we have achieved together, none of which would have been possible without the support and the goodwill of our community. 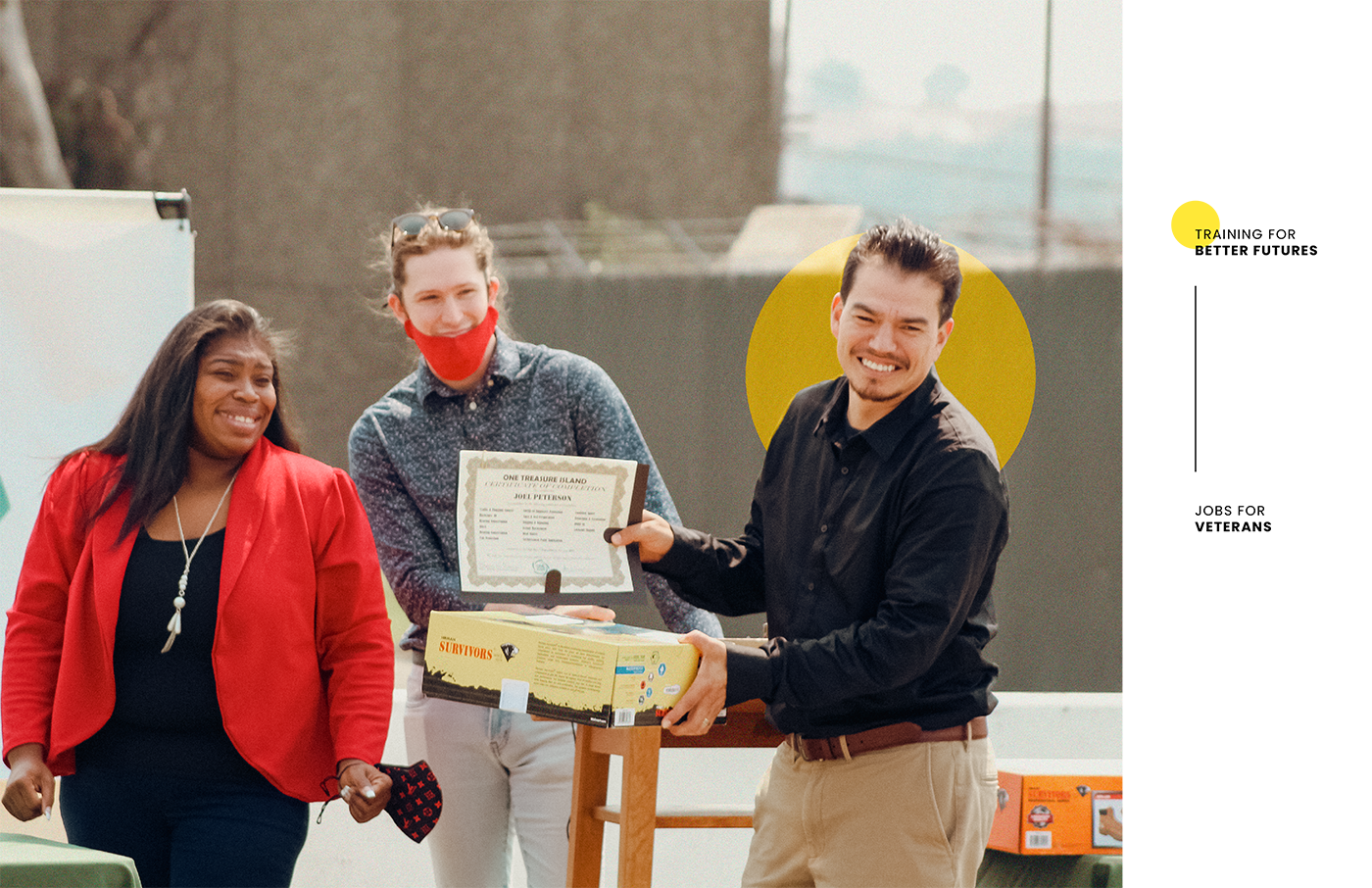 As economic fallout from COVID continues to hit lower-income Americans the hardest, our Employment... 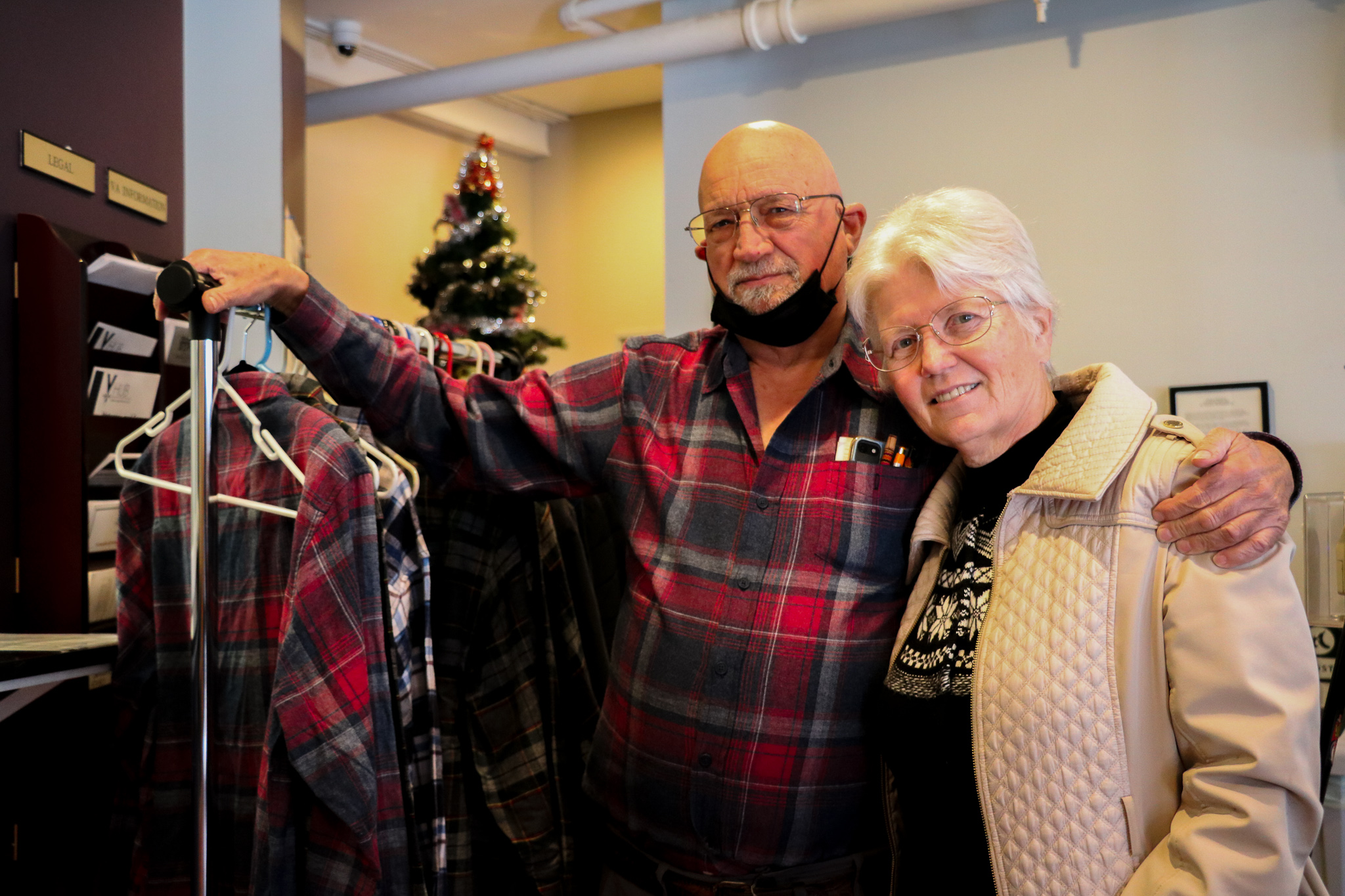 We have many dedicated supporters who make our work possible. Here are some notable ones to...